RPatz in The Haunted Airman 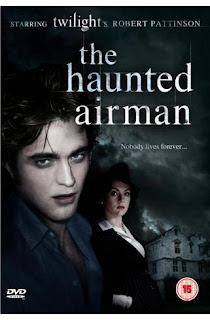 Yesterday I finally decided to watch The Haunted Airman, starring Robert Pattinson as Toby Jugg, an injured RAF pilot confined to a wheelchair and is committed to an eerie hospital where he starts to lose his mind. This was one of those films RPatz starred on before he landed the role of Edward Cullen on Twilight, the movie that shot him to the current fame and stardom that he has now.

The movie was so-so for me. I don’t think they were able to play it out well, the haunting part. The transition from one scene to another, specially when Toby Jugg seems to be hallucinating, was quite fast. It wouldn’t give the viewer much chance to feel what was happening to the character. RPatz I think did play the character of the injured guy quite well though. It’s movies like this that would actually make you say that Robert is more than just another pretty face. He can act and he wants to be an actor, not a celebrity.

On a scale of one to ten, ten being the highest, I’d have to rate this movie as a 5 for good acting and good sound effects. I hope his next movie, Remember Me, turns out better than this. Still, no matter how much the movie stank, one thing is clear: I still love RPatz. (“,) 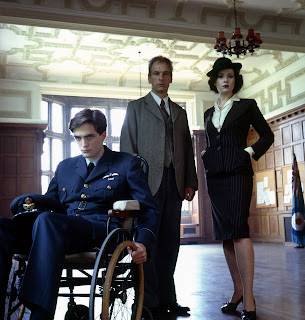 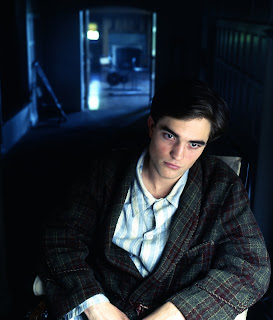 He may be a dark, brooding character here but he’s still a beautiful, beautiful man.