One Year of ONE LOVE

About a year ago, after years of resisting, thinking I didn’t need it and that it was only nothing but additional expense, I finally decided to take the LEAP otherwise known as the Leadership Excellence Achievement Program).

Truth be told, when I said yes to the program, it was mainly driven by curiosity because the people I saw who took the program seemed to be in this “constant, all-is-well, happy state” of mind. They were always smiling and the energy was so high that from an outsider’s point of view, you’d wonder if the happiness was drug induced (E maybe?) or were they part of some kind of cult?

LEAP is actually part of a leadership trilogy program offered by OCCI. I was introduced to the program by my former company – our Managing Director attended it for the sole purpose of understanding what it was all about to be able to market it properly (Y’see I worked at a Marketing Communications company) but the program apparently had such a powerful effect on him that he made everyone in the company take the program. I took the first two (FLEX and ALC) during my stay with them.

I have to say that the first two palang were already great programs already. I was changed. I really was especially by the second program – ALC which made me see that I was a worthy and courageous woman. Confession: I was quite the insecure woman before. I had my own sob stories that I made as excuses as to why I was who I was then but ALC taught me that to be able to make things happen in my life, I needed to face my demons. That 4-day journey alone was life-changing already but it still I  thought didn’t need LEAP.

Let me tell you all about my impression pre-LEAP just from hearing it from my boss whom I had a close working relationship before and was taking it as a student during that time. I thought well okay so LEAP was all about teaching you to achieve your goals – I knew how to do it already. Why pay about Php30,000 just for that? The Internet alone was full of articles about how to make your dreams come true. And I kept on hearing my boss’ story that aside from paying the enrollment fee of Php30,000, she also had to shell out money for other things such as buying goods from her LEAPmates whose goals were to raise money so yeah I really thought it was nothing but gastos.

But then another former officemate of mine took the program (she had also shared the same belief I did before) and suddenly she was also always on a happiness high. I had asked her was it really worth it? And she said yes it was. That kind of sparked my curiosity and drove me to see for myself. I became part of LEAP 55, ONE LOVE. 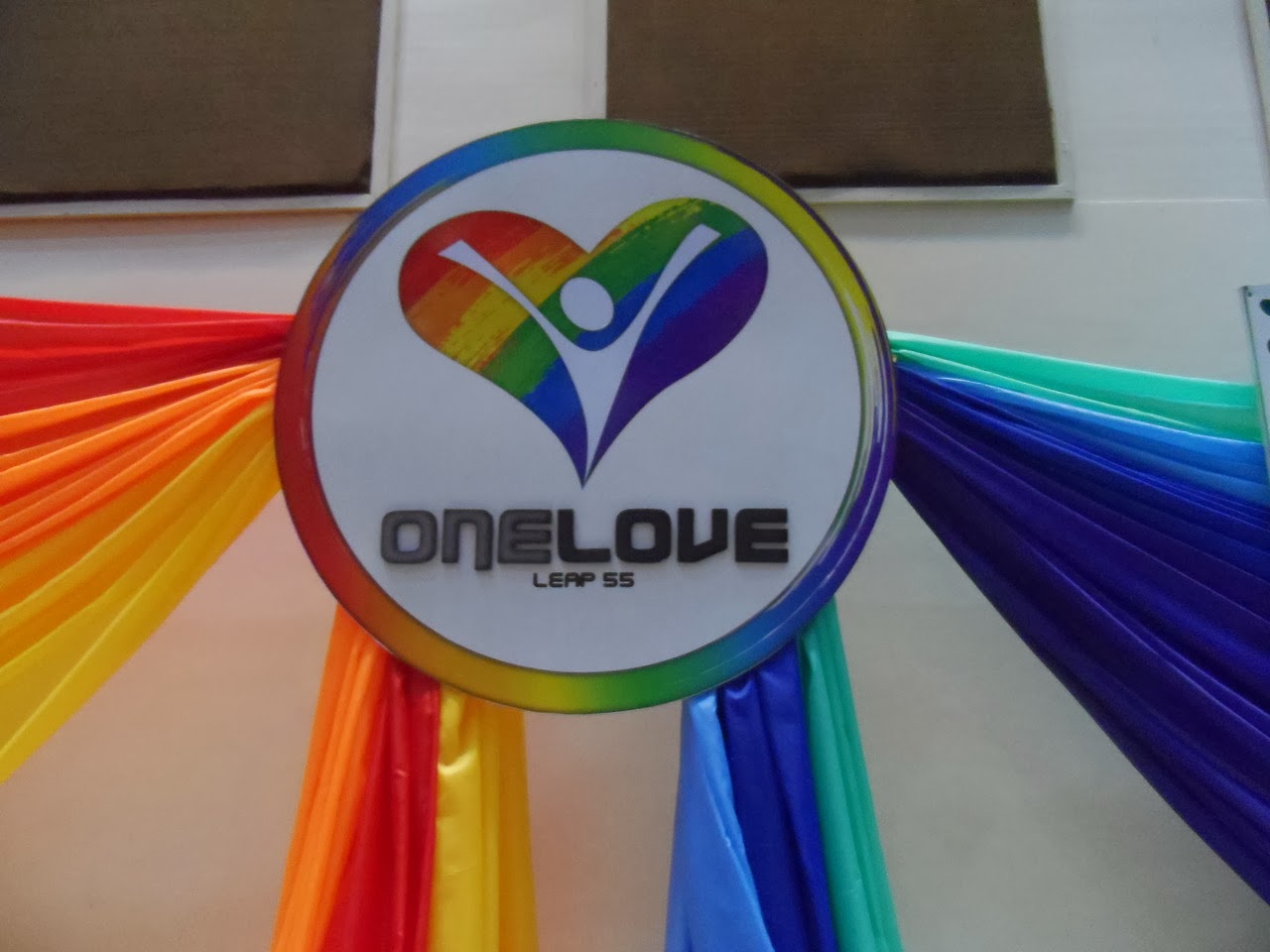 I finally realized that LEAP was more than just about achieving goals. It offered you a support community that cheered you on and lent you a helping hand sans the judgment. With LEAP I realized how closed off I was as a person. I always had a wall that kept new people at a safe distance and I was living in a bubble – in my comfort zone – a creature of habit as some would say. But LEAP showed me that there was so much more to life. There were so many adventures to make!!! And so many people who can be part of your life to share those adventures with! It’s all about living a life of passion, openness and courage.

One year later and I am still living a life full of adventures. You’ve most likely read some of them already in this blog which is also now updated. Well, to celebrate our one year together, some of us from LEAP 55, students and coaches alike went to Tagaytay one Saturday in January.

Our itinerary was actually eate-renary! We went to a bulalo place (first time I ever ate bulalo!) for lunch, then we went to Bag of Beans (supposedly to eat dessert and coffee) but it was full so we went to Breakfast at Antonio’s instead. A brief stopover at Orlina Museum and then dinner at Buon Giornio Cafe and midnight snacks at Cafe Breton!

These are some of the wonderful people I journeyed with in LEAP 55. Different personalities, different stories in life but we were all brought together by ONE LOVE. (“,) My LEAP journey had been so amazing and so full of love that I can honestly say that I am so glad to have been a part of this team. 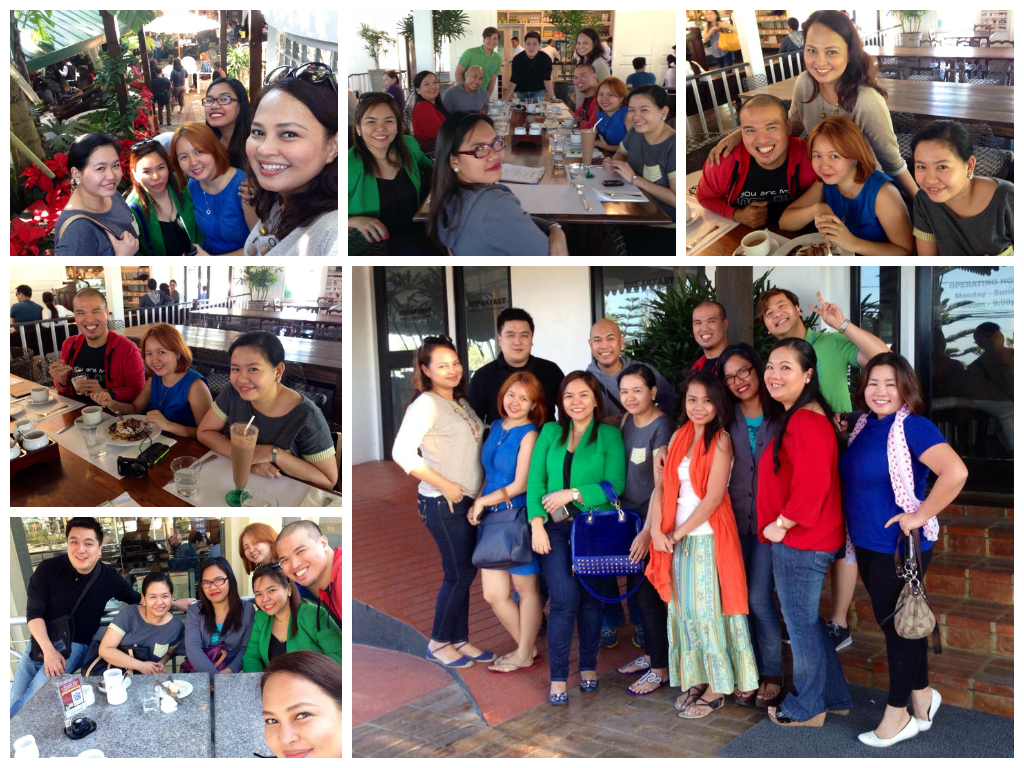 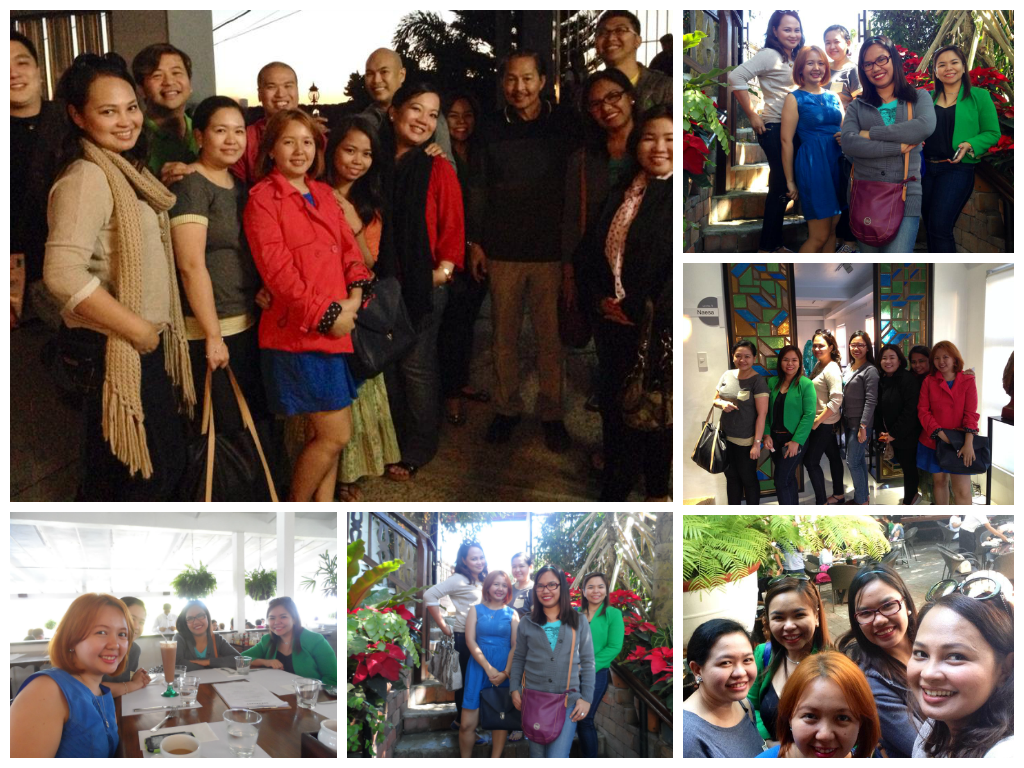 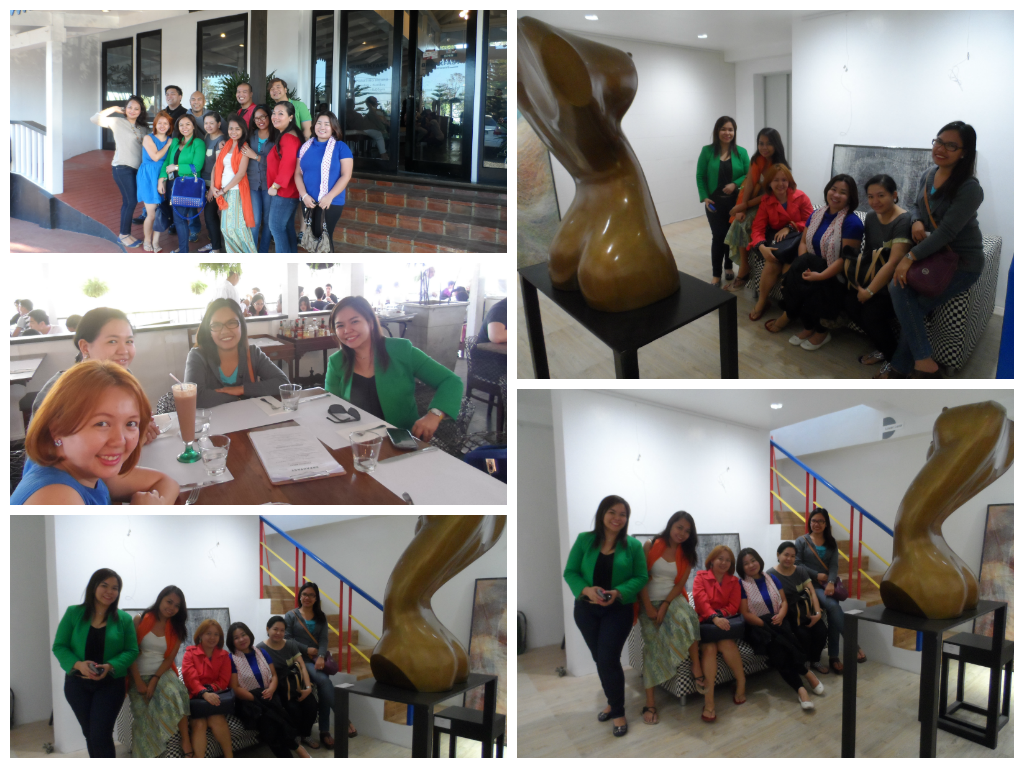