Now here’s a woman to look up to!

George Clooney, one of Hollywood’s most gorgeous men to this day and considered to be Hollywood’s most eligible bachelor has tied the knot to Amal Alamuddin in one the most romantic cities in the world – Venice, Italy. 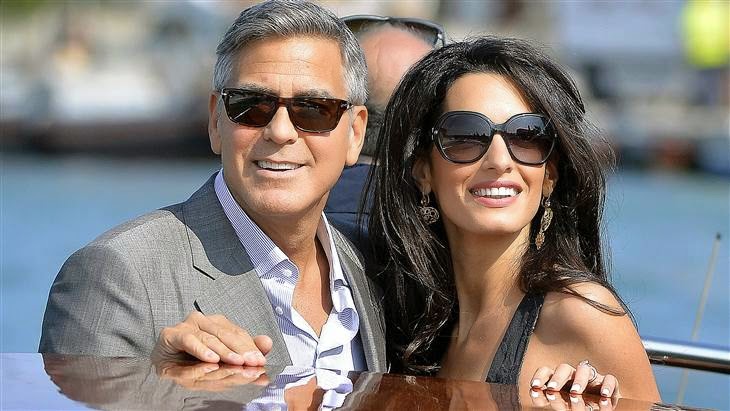 This is big, big news because George had time and time again said he would not marry again after his first marriage failed. But look at him now! Married!
I have to say after hearing that George Clooney had popped the question to Amal Alamuddin, I just had to Google her. After all, she got him wanting to give marriage a second try.
Amal is one gorgeous woman. Well, the women George had dated before her were all gorgeous too. She’s British-Lebanese whose fashion style I find is a mix of simple elegance and quirky.
These are some of the outfits I loved on her… 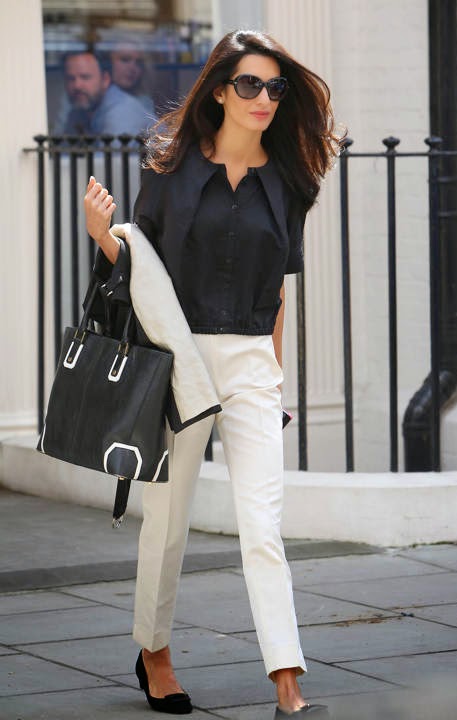 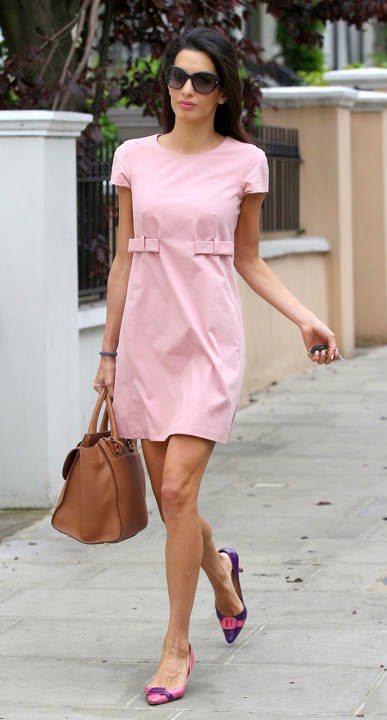 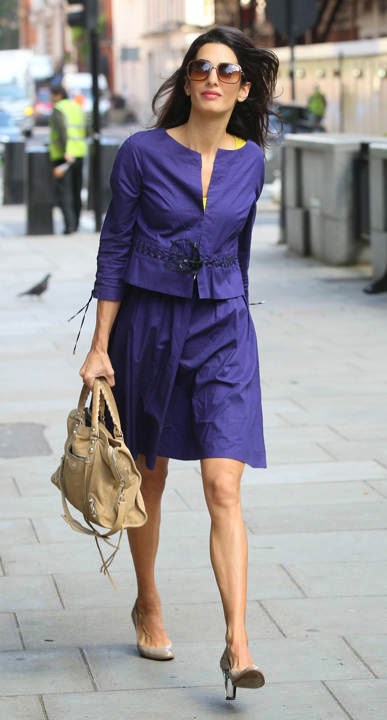 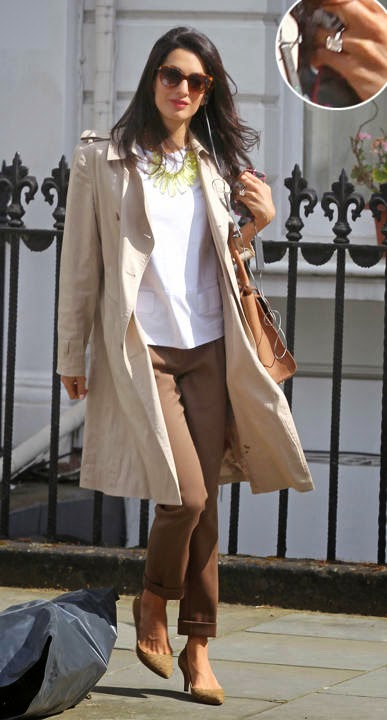 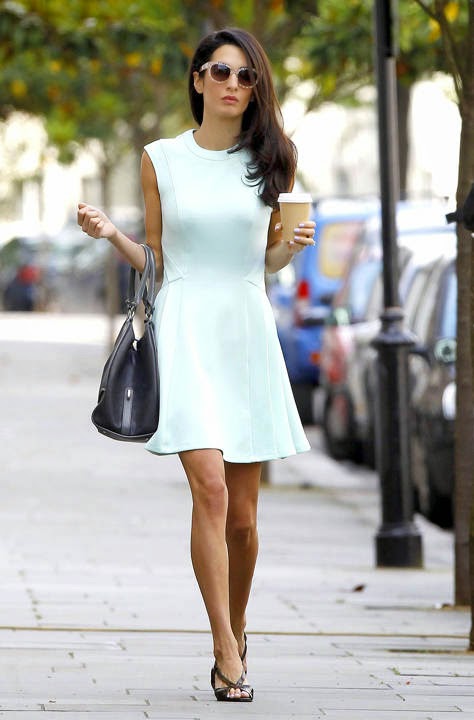 And a couple of her quirky fashion style… 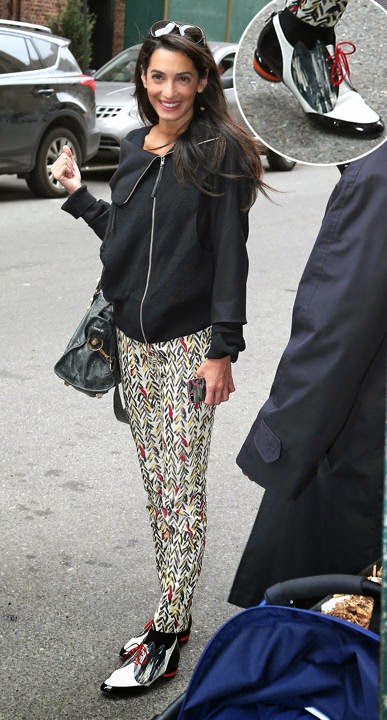 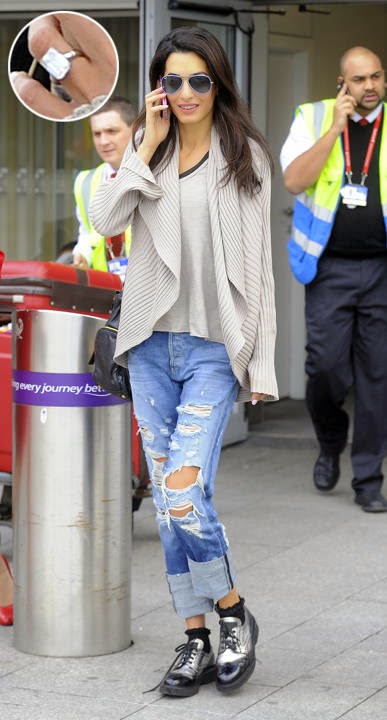 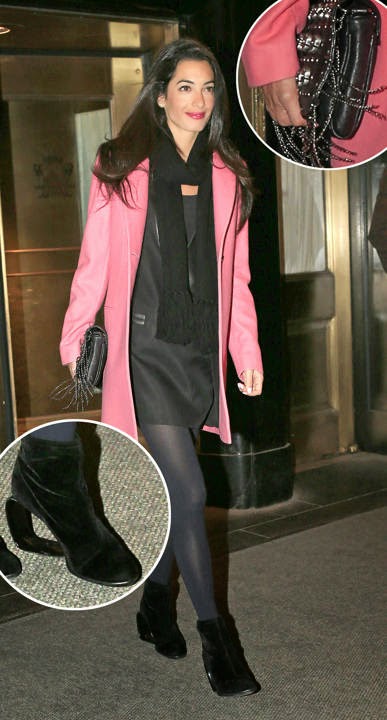 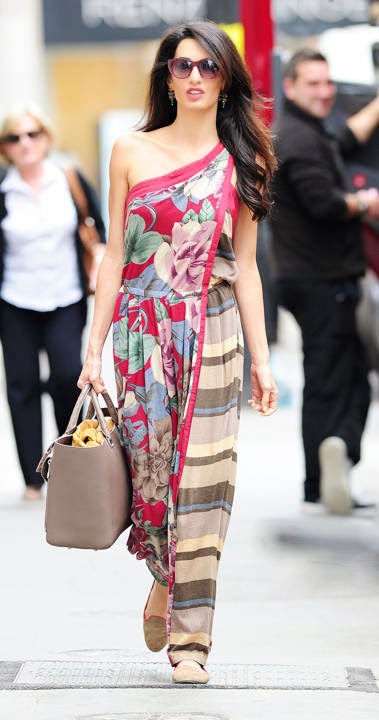 But what makes her stand out from the rest of the women George had dated? She’s a smart woman! She’s an accomplished lawyer! She specializes in international law, criminal law, human rights and extradition. She’s also a UN adviser! Oh and she’s social media savvy! She was on Twitter before and Ashton Kutcher and former prime minister of Australia, Julia Gillard followed her 140-character updates. Plus she’s also fluent in French, Arabic and English! Wow!
Now if there’s any woman worth looking up to as a role model, that would be Amal Alamuddin for me. She’s proof that women can be both smart and sexy and get the guy! And not just any guy mind you. It’s Hollywood’s most eligible bachelor, George Clooney! Haba ng hair!  And considering she’s 36 years old before she walked down the aisle, then there’s hope for me yet! Ha! Ha! 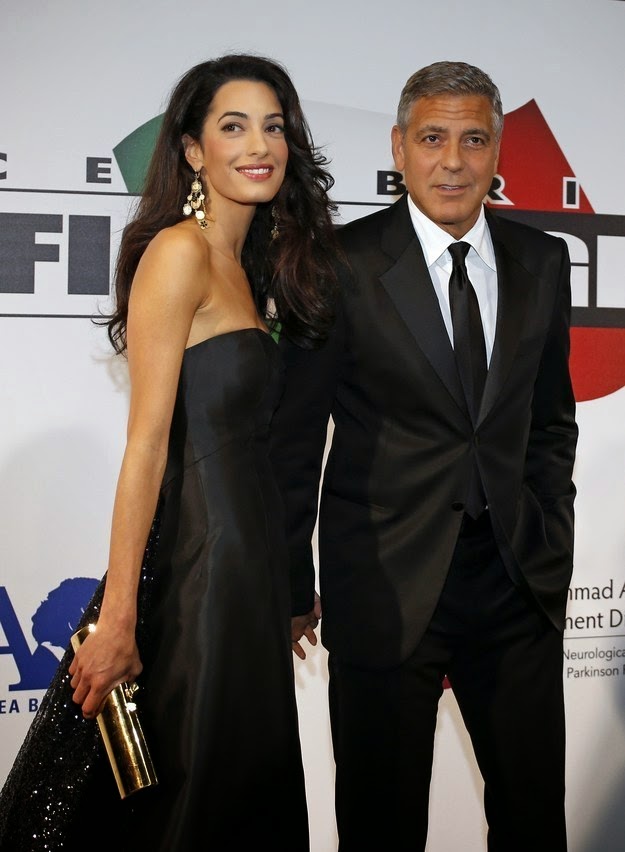 Congratulations to the newly weds!