So this post is about a couple of days late…In my defense, I was quite sick. Instead of my usual spring cleaning and looking back at the year that was tradition during New Year’s Eve, I was in bed battling the flu.

Anyway, 2015 in a word for me can be described as UNEXPECTED.


Last year, I had intended to resign from the company I work in. I thought I’ve reached that point in my career where learning has stopped. I was handling the same client for so long. Plus the MRT trip to and from work was is killing me! Ortigas is the farthest place I’ve ever worked in. Internships not counted. MRT back then was in good shape.

I was all set to leave. But I decided to stay and grab the opportunity to step into bigger shoes. I got a promotion yep! I’m about 4 months old in my new position. I’m still learning the ropes. It’s a big adjustment from how I used to be.

But I am glad I took this job. It’s a new challenge. 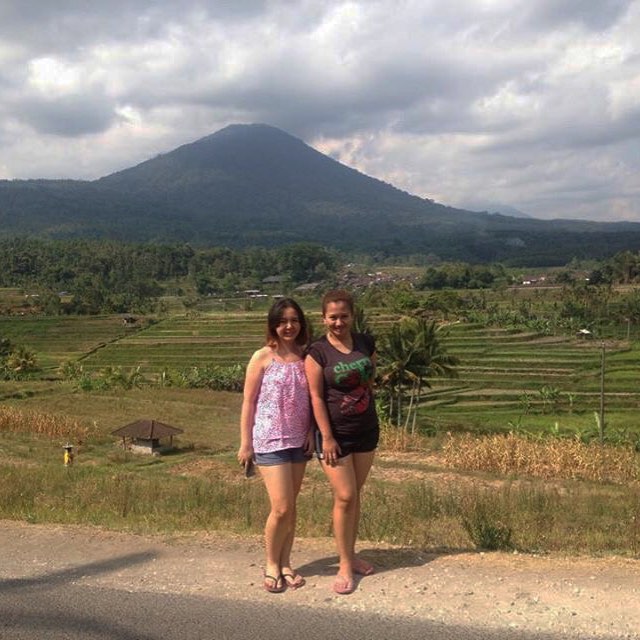 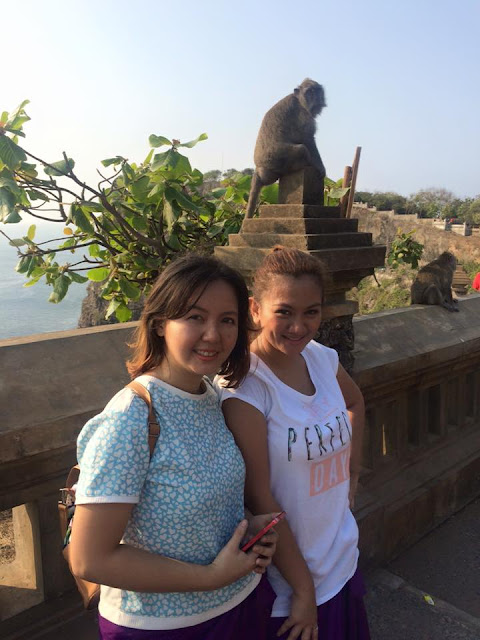 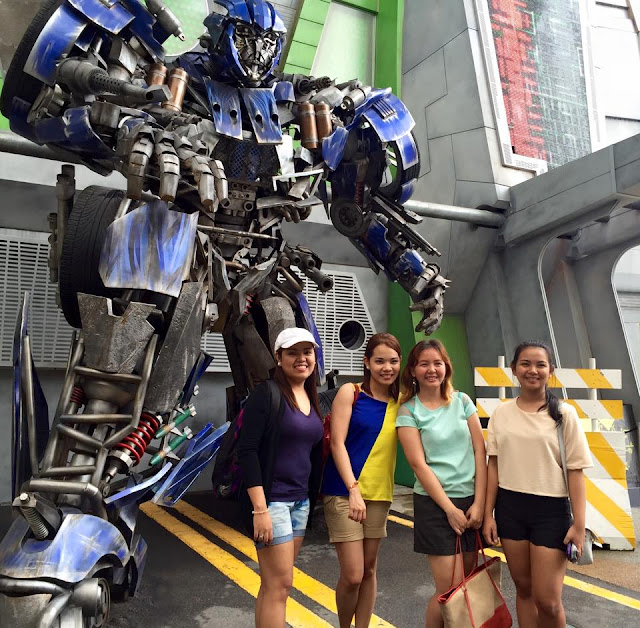 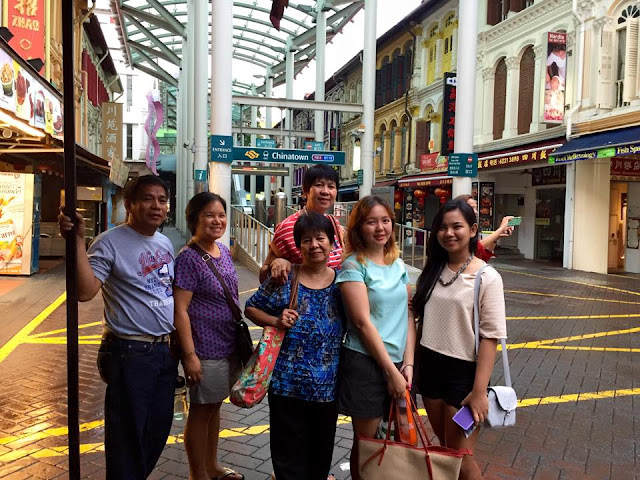 You know when you declare something to the universe and you really mean it? The universe responds. It presents the opportunities so you can make it happen. That’s what happened to my travels.


Last year, I also started another blog with a couple of friends which we call Live in the Fast Lane. We want it to be a guide about in the city – the fun and cool stuff that you can find in the city while also telling fellow urbanites what’s new in the city. Do visit that site from time to time yes? It’s still a work in progress (I’m a newbie in WordPress!).

I didn’t really think I would end up having a blog collaboration. I didn’t even think I would actually push through with another blog. After all, maintaining one is challenging enough. But we gave birth to it and now we’re caring for it so it can really grow.

So that’s my 2015. UNEXPECTED…but in a surprisingly good way.