We Got Our Geek On at Asia Pop Comic Convention 2017

by Liz
No Comments
0 Like
Confession: My Dad was the one who introduced me to the world of comic books. See, he was a big fan of DC Comics’ Batman and Superman. He also loved reading Marvel’s Spiderman. And growing up, he had collected these comic books. He used to tell me so much about these comic book characters and how awesome they were. And when Hollywood made movies out of Batman, Superman and Spiderman, my Dad took me to see them.

These days, I’m still very much into collecting comics – mostly Archie comics – though recently I’ve started scouting for new comic books to read and collect. I found one in fact thanks to Free Comic Book Day.

So over the weekend, I got my geek on to check out Asia Pop Comic Con 2017 (APCC) at SMX in Mall of Asia with my friend, Hazel and her daughter, Chelsea. 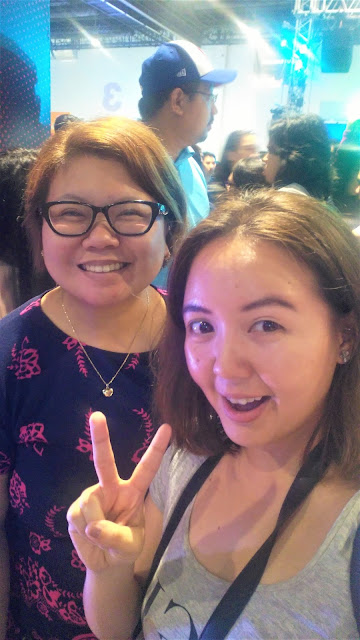 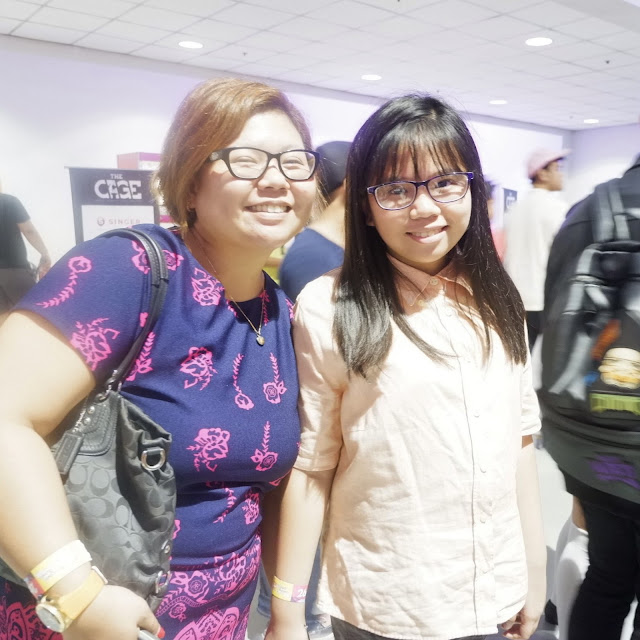 While the event is I think already on its third run this year, it was honestly my first time to go. Where have I been all those other times, living under a rock? I so wanted to go to Comic Con this year that I was willing to go alone if I couldn’t find a friend to go with me. Hazel and her daughter were the unexpected companions. I made mention of the event to her once over dinner after gym and she said she’ll go as a favorite comic author was going to be at the event.

I was told this third run was the biggest one yet with more celebrities and probably more gimiks. I guess that explains the massive crowd that gathered over the weekend.

Anyway, these were the awesome things I was able to see at this year’s APCC:

Cosplayers in all their cool costumes 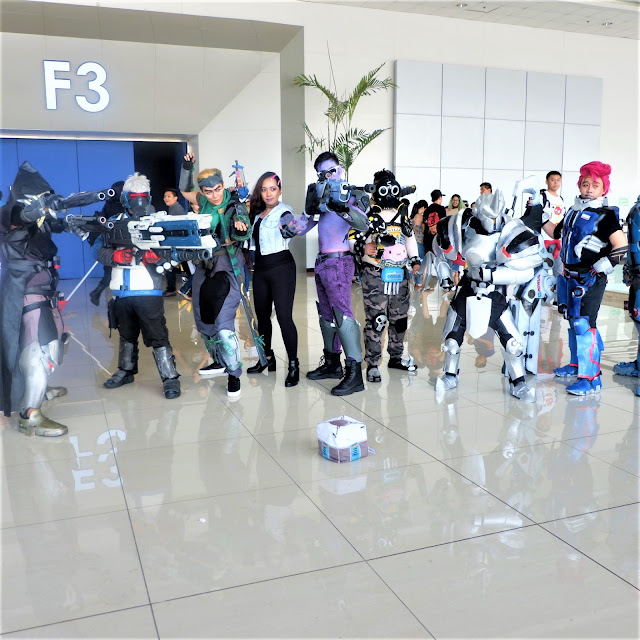 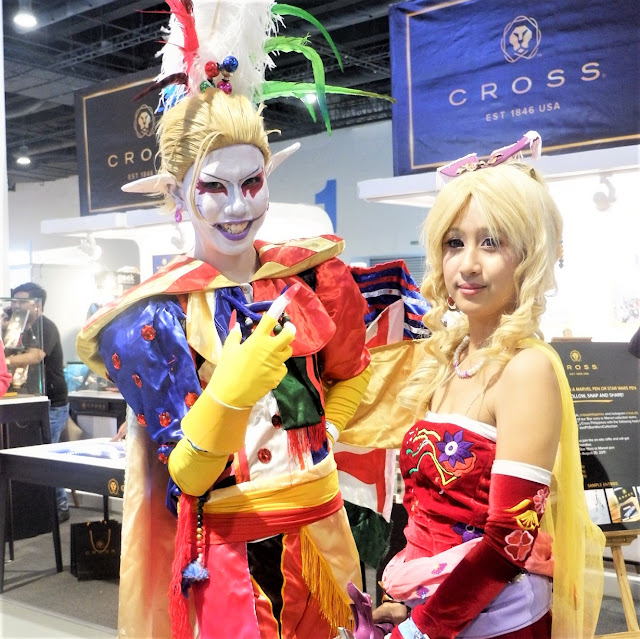 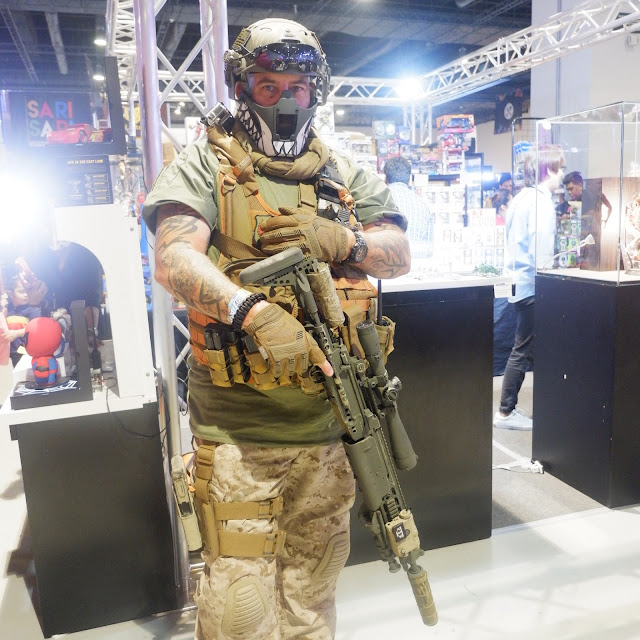 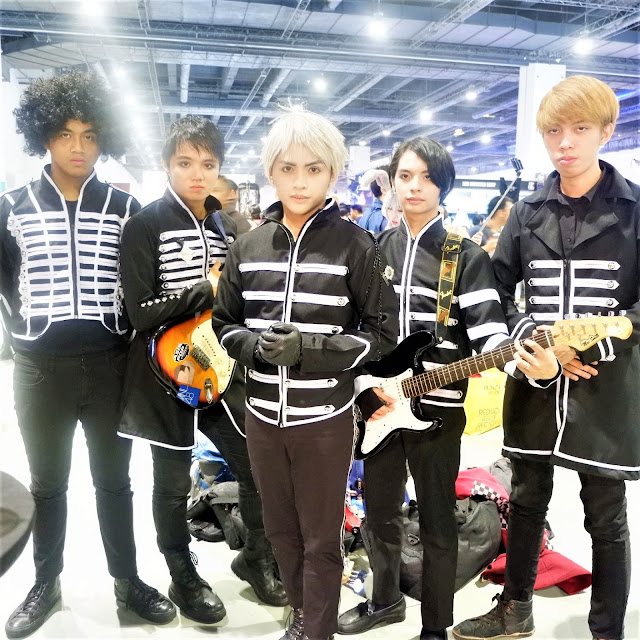 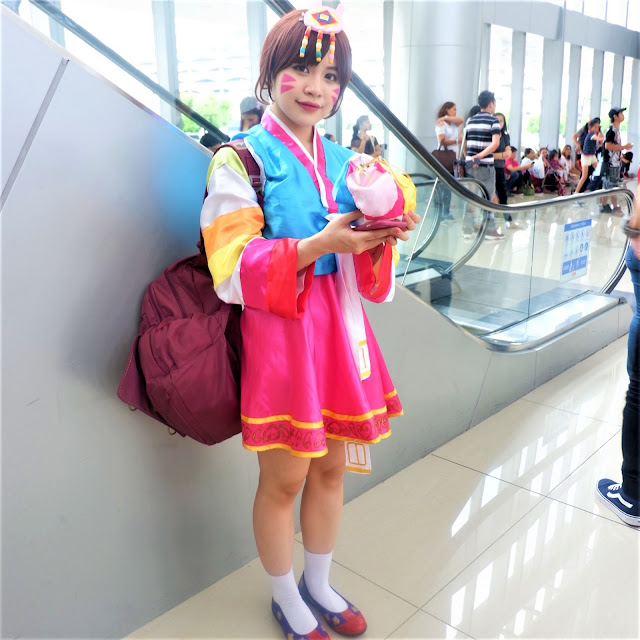 Asia Pop Comic Con 2017, comic books, cosplay, LIZ in the city, NetFlix, things to do in the city
Share :