My Weekend Trip to the Mind Museum

Another thing I can cross off my bucket list? A trip to the Mind Museum! Yay! This is all thanks to Maila who was one of the lucky winners of the Mind Museum’s contest for bloggers – first 20 bloggers to write about why they’d love to go to the museum will win 3 all day passes.

The Mind Museum was actually one of the companies that participated in the 2013 Blogapalooza which we both attended but I’ve known about it since it opened! I love trips to the museum. I do. During the International Museum Day last 2011, I went to visit National Museum and National Art Gallery plus I revisited Ayala Museum and I’ve also been to the Yuchengco Museum at RCBC Makati but my list of museums to visit doesn’t stop there. I still have quite a number of them on my list – visiting The Louvre Museum in Paris is my ultimate dream museum!

Anyhow, back to the Mind Museum. This science museum is seriously nice! And unlike other museums, you can touch most of the things inside so it’s a perfect place to learn about science both for adults and kids!

Some of the interesting things to see just by the entrance of the Mind Museum: 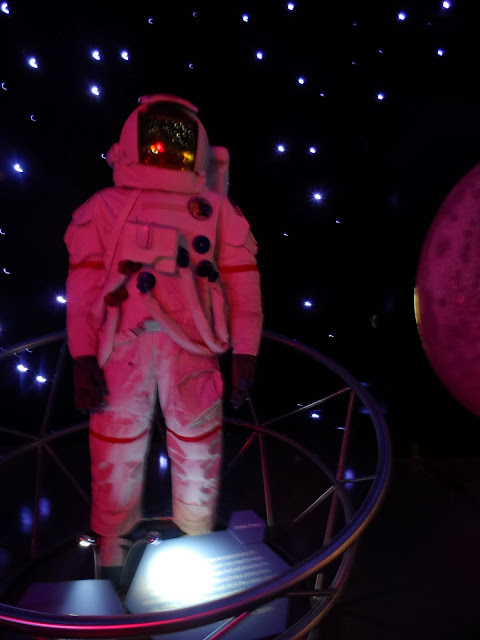 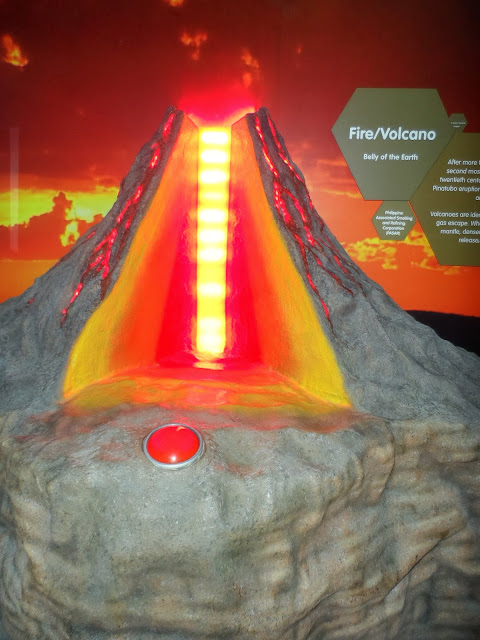 And these two are my favorite: 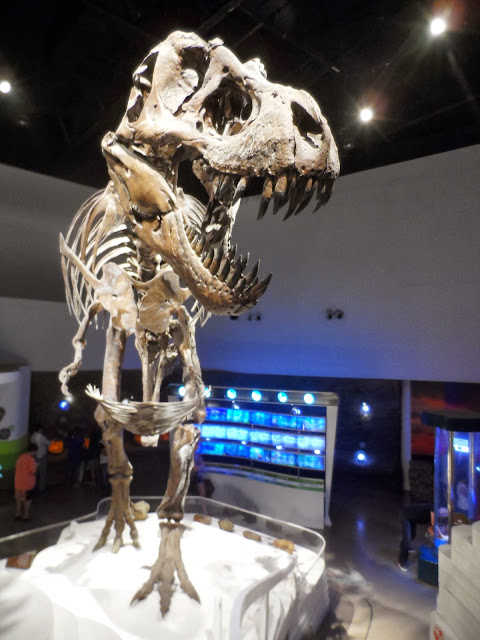 I had a crush on the maestro. Quite a good looking guy! 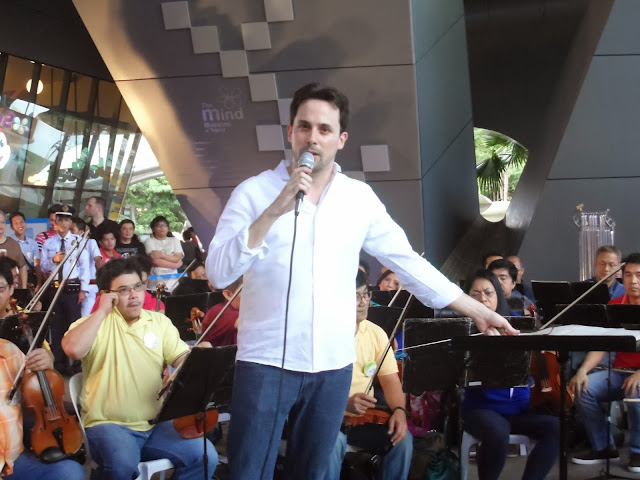 We also got the chance to check out the Da Vinci Exhibit when we visited. It was I think about the second to the last day of the exhibit already. I learned so much about Leonardo Da Vinci just by visiting this exhibit. Looking at all the works he made, I actually found out that he’s not just a famous painter, he was quite the man!  Da Vinci was a genius – he was an inventor, a scientist, an artist, an engineer, a musician and an architect! 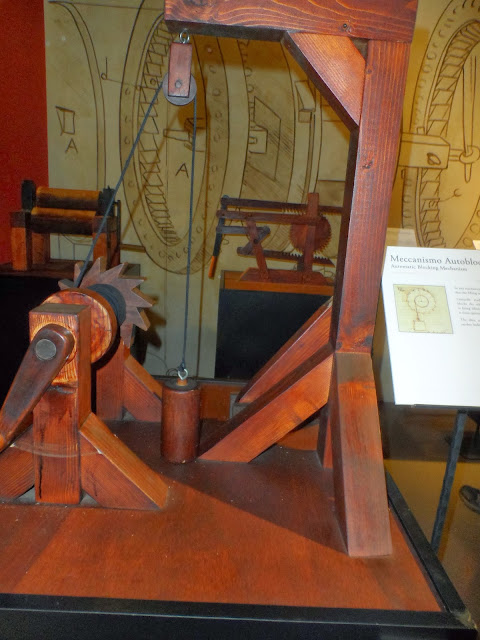 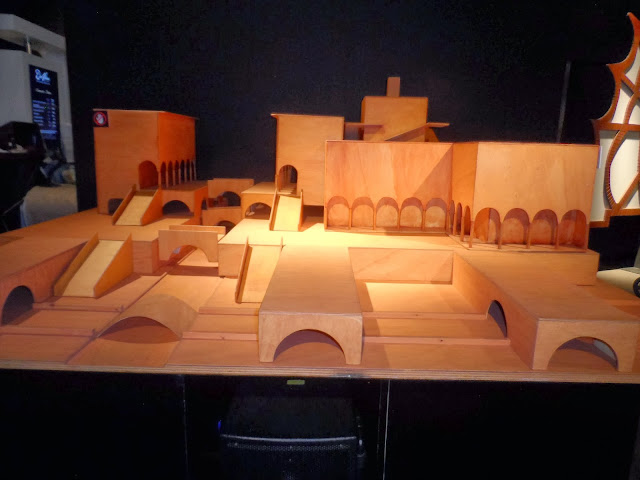 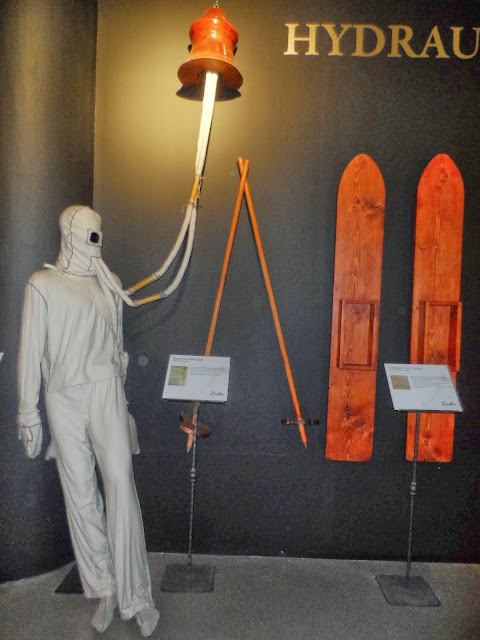 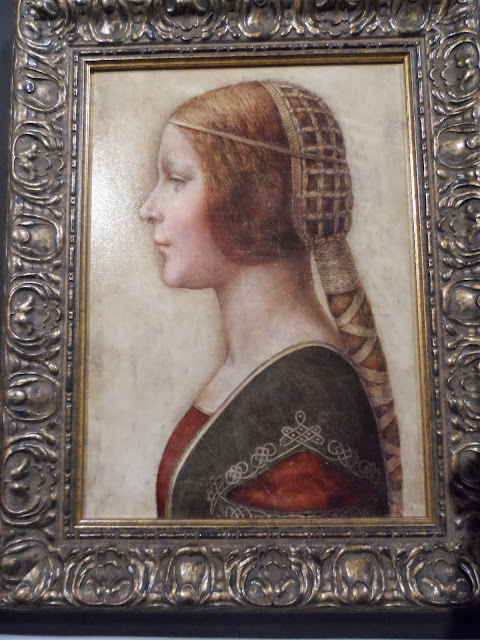 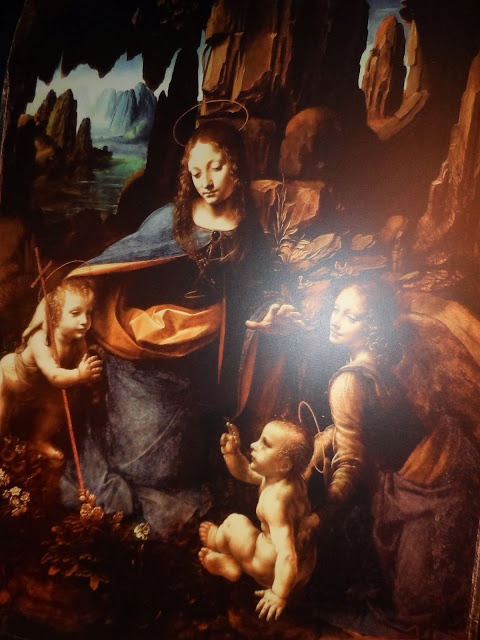 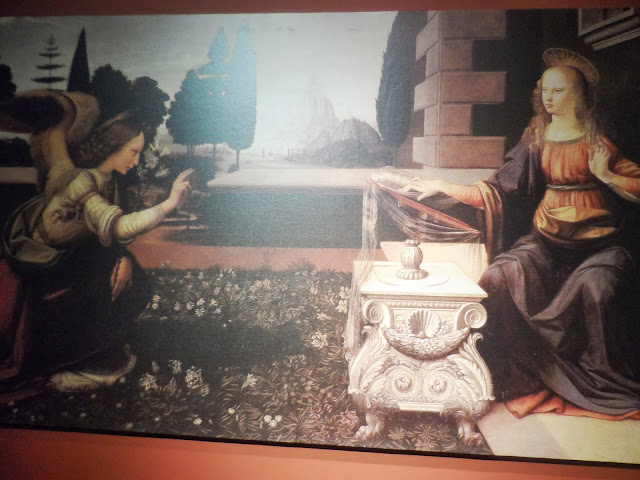 And these are of course a couple of Leonardo Da Vinci’s famous works which you’ve probably also read or seen in Dan Brown’s Da Vinci Code: 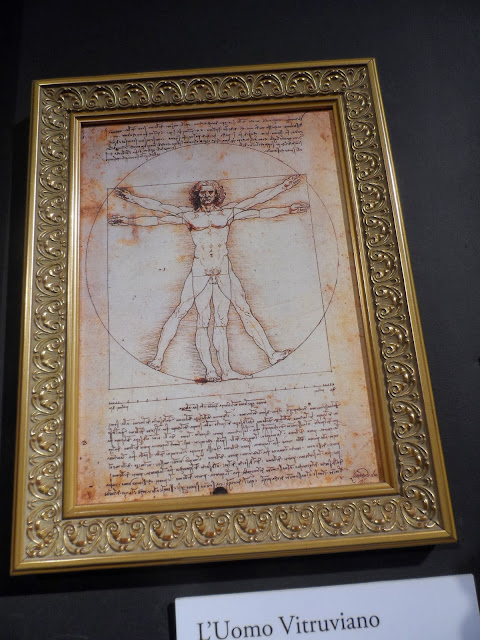