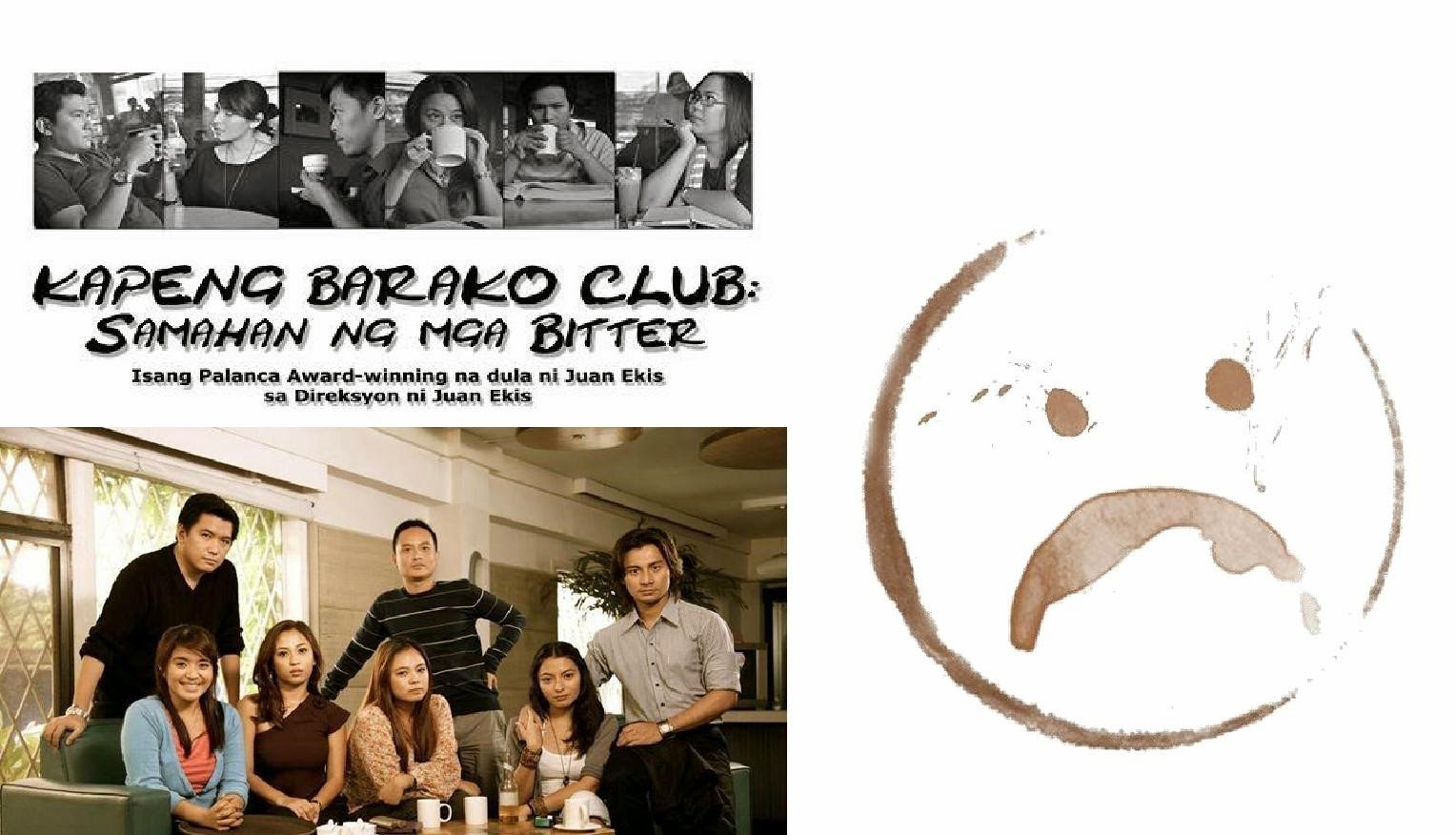 The show is written and directed by Juan Ekis, previously known for his other Palanca winning play “Twenty Questions” which became viral in the Internet. Kapeng Barako Club tells the story of a group of coffee-loving friends who don’t believe in love but in reality, each one is dying to experience being loved. According to the playwright, he just wanted to stage a play with the title Kapeng Barako Club: Samahan ng mga Bitter but he didn’t know what it was going to be about just yet. He just knew he wanted to write about types of people and the types of coffee they love and how their personalities are reflected in their drinks.
KBC is the longest-running show presented by Arts and Culture Asia (ACASIA), a non-profit organization aimed at cultivating the crafts of thespians and showcasing their talents across different venues. 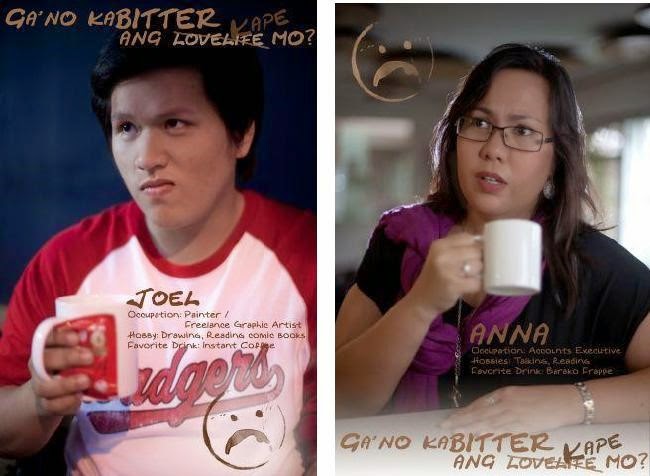 Joel, a freelance artist and struggles to confess his
love to Anna

Anna, an accounts executive and best friend of Joel 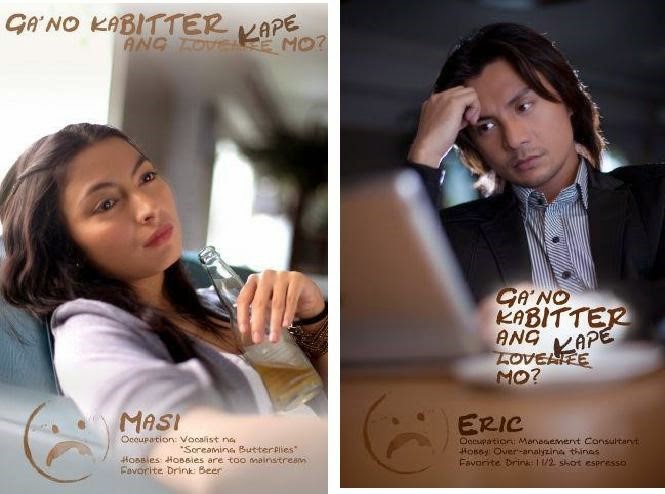 Masi, a vocalist for a band and engaged to Ed (ex love interest of
Anna).

Eric, a consulting firm manager who finds it hard to express his
true feelings for Masi. Interestingly, Masi has feelings for Eric too.

Stef, a commercial model and just
came back from her studies in Russia
Marlowe, coffee shop owner
Sunshine,  the  cheerful
barista  at
Marlowe’s
cafe.


Staged in cafes, KBC is set to please kape lovers once more starting this September 6, 2014. The first show will happen at Third Cup Cafe, one of the premier, go-to coffee shops in Rosa Alvero Street, Katipunan Avenue, Quezon City. Tickets are at Php500 each with 1 free drink. For reservations, email samahanngmgabitter@gmail.com or call/text them at +63 908 432 8837.