The Christmas holiday is the season for reunions with family and friends. This year was a reunion for friends whom I haven’t seen in awhile – my College gal pals. I had not seen most of them in awhile as we live in different parts of the Metro with various work schedules and basically different lives now (some of them are already married with kids and one works as an OFW in Dubai).

I haven’t seen Kat, the one who works in Dubai, since her wedding in Tagaytay. So when she came home for Christmas this year and invited us to a dinner meet up, I made sure to find time.
Marian suggested Blackbird Restaurant in Ayala Triangle, Makati. I’ve had that restaurant in my list of food places to try in the city. 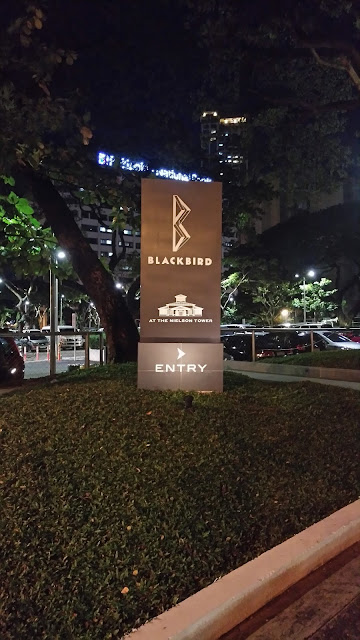 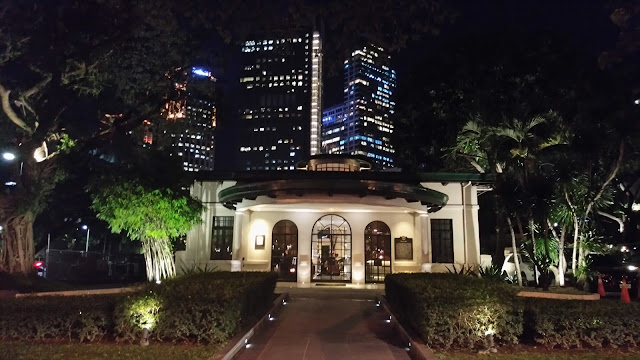 Before it was a restaurant, this was originally an airport that was way back in 1937 until 1947. It was the first modern and commercial international airport during World War II. It also served as the base of the Japanese and American soldiers. After the war, the Ayala Group of Companies retained its original architecture before the war to serve as a reminder that this was the leading transportation and communication site.
When I was old enough to roam around the streets of Ayala, Makati, this building was already the Filipinas Heritage Library until recently of course when it was transformed to a fine dining restaurant that serves contemporary European and Asian dishes.
We made reservations for 7PM and Jack and I got there about 30 minutes early. We decided to wait for awhile for our friends to show up thinking we were the first ones to arrive. 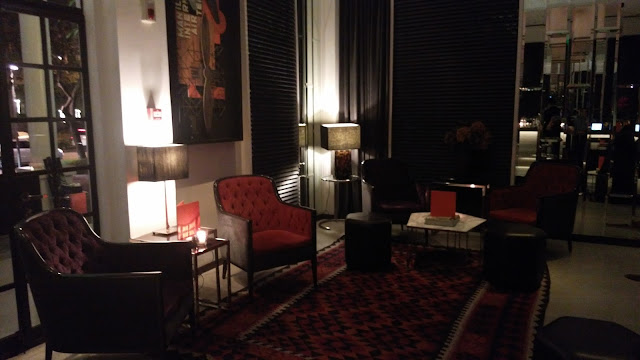 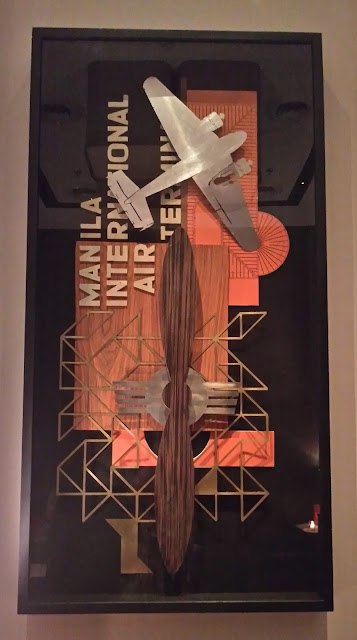 There was a bar across the waiting area where you could order a drink or two. 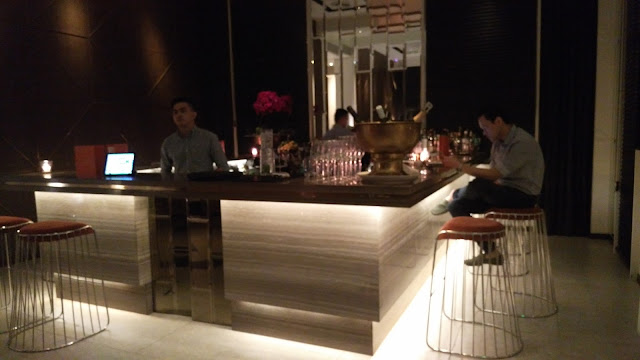 Finally at 7 PM, we decided it was time to go to our table and just wait for the rest of our friends there rather than possibly lose our reservation.

This hallway leads to the inside of the restaurant. 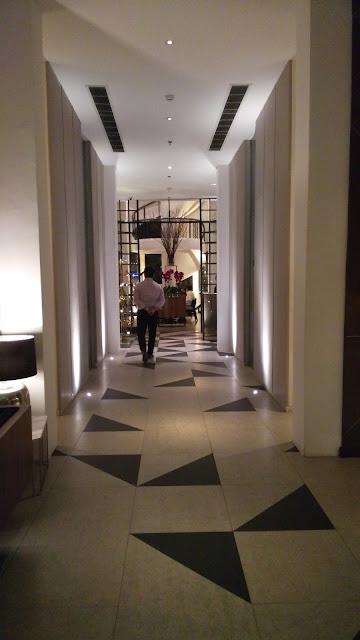 The restaurant was packed and so the only table we could get was outside so be sure to reserve a table early. Anyway it was okay. December nights now are cold so dining al fresco at Blackbird is actually very nice. Plus the ambience outside is beautiful. 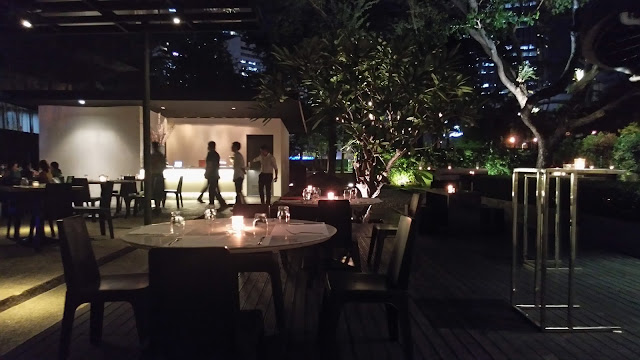 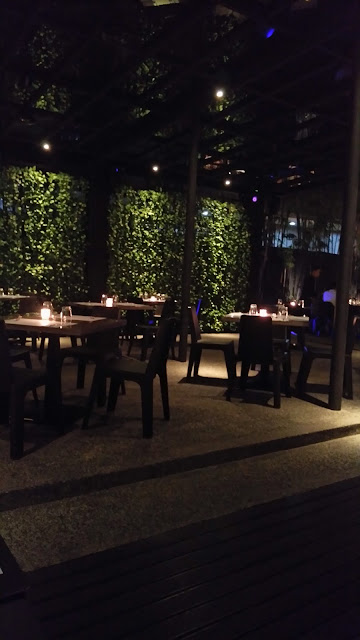 Kat and Jayson were already there and when Marian arrived, we decided we’d go ahead and order.
For starters, we ordered:

The Italian sausage was just okay. I was excited about the mushrooms pizza but it seemed overcooked as it was pretty hard to eat.
Kath and Karla ordered pasta:
While Marian, Jack and I ordered these:

What was I thinking ordering lamb rendang? I’m not into spicy kinds of food. Jack exchanged dishes with me since I liked the blackbird fish pie better. However you’ll find that the taste can be too much after awhile so you gotta balance it with the leafy greens.

Kath’s husband, Jayson was also with us that night and this is what he ordered:

The waiter said the main dishes are only good for 1 person however we all found the servings to be big and would have been good enough for sharing especially since we ordered a lot – the starters with the pizzas alone were already filling.

After dinner, we moved to another spot for desserts. 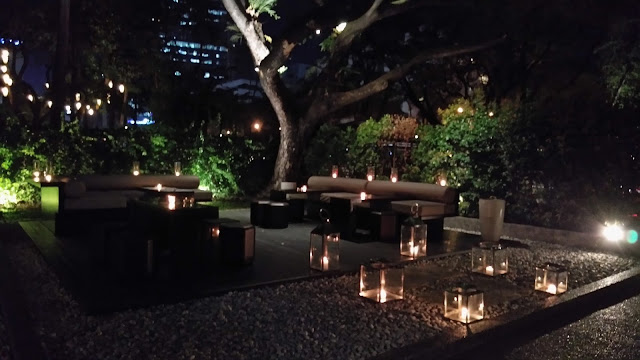 I loved this area as it was a bit more secluded from the rest of the diners. A great spot to catch up on each others’ lives.