Just a few hours left until we officially say goodbye to 2016 and hello to 2017! Looking back at how my year went by has become an annual tradition for me ever since I started it.

2011 was the year of exploration. I quit my job earlier in the year without a new steady job to go to. Took a swing at writing freelance full time. I also explored other cities in the Metro. 2012 was a sad year for me overall because of my father’s passing due to an illness and so I didn’t really write about the year that had been. 2013 was the year full of adventures. It was the year I decided to enroll in LEAP, an amazing leadership program that made all those adventures happen and where I met so many awesome people I now call friends. 2014 was all about my relationships – building new ones, rekindling old ones and strengthening friendships I already have. And 2015 was the year of travel for me. I went exploring both in and out of the country with friends and family last year. 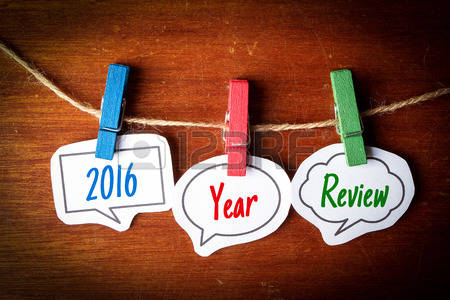 This year, 2016, for me has been a year full of discovery. It’s also a year I crossed off a lot of things I’ve been wanting to do for so long off of my bucket list. What do I mean by that?

I didn’t often blog this year. But when I looked back at my old posts, I realized it’s full of food posts!
I had a burger at Hole in the Wall, an upscale food court in Century City Mall. I ate at an ancestral home that’s been turned into a charming restaurant. Tried a new pizza place near our office. Had a taste of New York. Discovered a not-so-new pasta place which serves seriously good pastas! These are just to name a few by the way!

It’s no wonder I became overweight this year!

2. I had a weekend staycation at a new posh hotel in Pasay

If you’ve been in the area of Mall of Asia this year, particularly around the bay area, you probably have noticed this building that’s shaped like a ship. That’s Conrad Manila. When I saw that hotel, I told myself, I want to experience staying there. And I got to do so when a dear old friend came back from London for a visit.

3. I finally experienced what’s it’s like to attend a murder mystery party!

Really. I’ve always wanted to know how that would feel like. It’s from growing up reading mystery novels like Nancy Drew. So when I read online that there’s a company in the Philippines that organizes one, I hosted a murder mystery party right in time for my birthday and invited some friends. It was a party to die for. 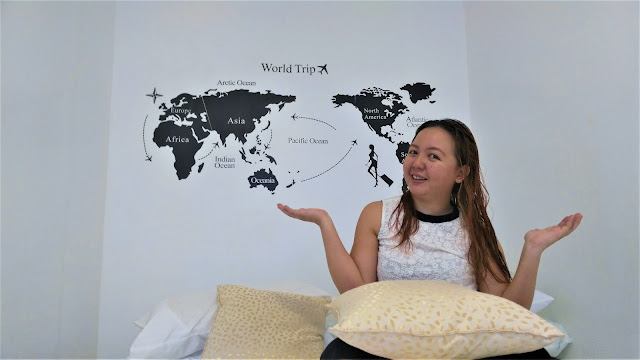 One was for work in Cebu. The other a vacation in Singapore. My Cebu travel was a pretty chill one. It didn’t feel like work at all. It turned out to be a welcome break from all the stress back in Manila. As for the latter trip well that gave me clarity on what I wanted to focus on this coming 2017.

You see before I went on my trip, I met up with my Serenity friends. My friend, Jaton was getting married in October and so we decided to set a day to meet up and bond and also of course so he could give us our invites to the wedding. Jaton asked us that day what we wanted to create this 2017? Was it the year of love? A year focused on growing career wise? I had no idea what to answer back then. I was so confused and bothered that I didn’t know which among the many things I wanted in life to prioritize for the next year.

After that trip however, I got my answer. I’d like to refer to that trip as a true eye opener. Not gonna get into the details anymore but it’s safe to say that my relationship with my friends – how strong was our bond – was also tested during that travel. I learned a lot about me and how I handle troublesome situations and I learned a lot about my friends too. I’ll tell you more about what the answer is on a separate post. Meanwhile, you can read my Singapore travel diary.

You know what’s a great way to destress? A trip to the spa! And I’ve read about Neo Day Spa a couple of years ago and I’ve since wanted to drop by this posh spa. Thanks to my spa loving friend, Anerine, I finally got to try it and I have to say the service here is wonderful! I highly urge you to try! 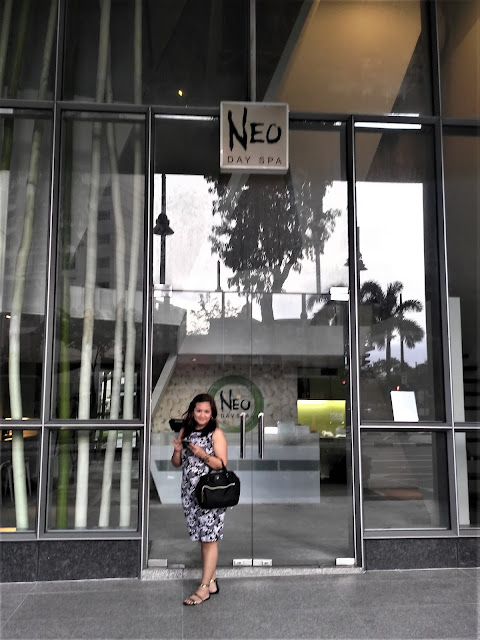 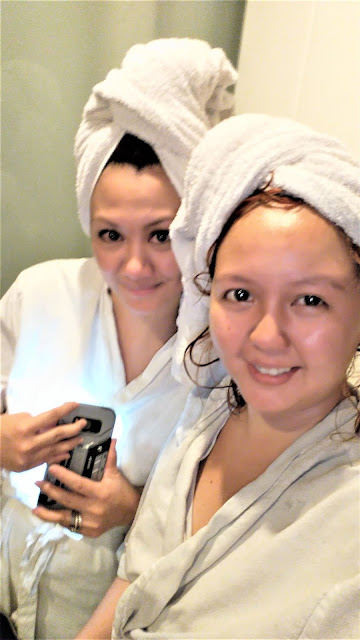 I’m a fan of this love team! Ever since their Diary ng Panget movie came out, I’ve shipped them. I even watched their concert on Pay per View earlier this year. Show of hands who was thrilled to find out they’ve become Team Reel to Team Real? I know I was!

This year, I met them both in person! 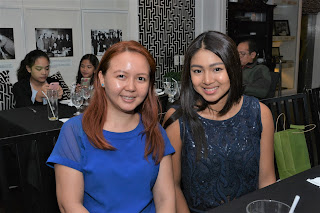 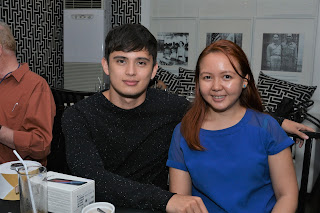 Nadine is so pretty! And James is sooooo cute!!!! I was super thrilled to meet them both!

I especially enjoyed sharing OOTDs on Instagram because honestly, I love dressing up! And doing OOTD shoots with my friend, Jordan, I’ve discovered I actually enjoy doing it and sharing it online! Next year, I’m going to blog more about my OOTDs and I will be calling it StyLIZed. My #2016bestnine only proves this! Most are OOTD shots. 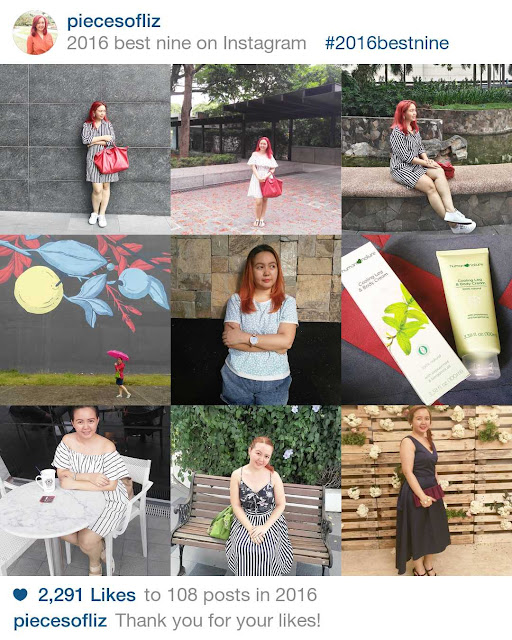 So even though I know there are some shitty things that have happened in 2016, in my life, there’s still been a lot of good things that took place. 2017, I’m excited to see what you’ll be like for me! Next year I will move forward with love and passion as my life’s theme.