True I was head over heels for the Backstreet Boys when I was growing up but The Moffatts came very close. I collected magazines and put up posters on my room’s wall of The Moffatts. I was crazy for Dave Moffatt and Scott Moffatt since the first time I saw them in the “I’ll Be There For You” music video.
Who would’ve thought 16 years later after they first came to the Philippines that I would get the chance to watch them in concert and for free? No Dave Moffatt but still The Moffatts! I grabbed the opportunity to write a review of their concert for a website I’m contributing to. The very idea of seeing them live in concert already made me giddy with excitement like a teenage girl again. But the cherry on top? I got invited to their press con too where I got to see the guys up close and personal! 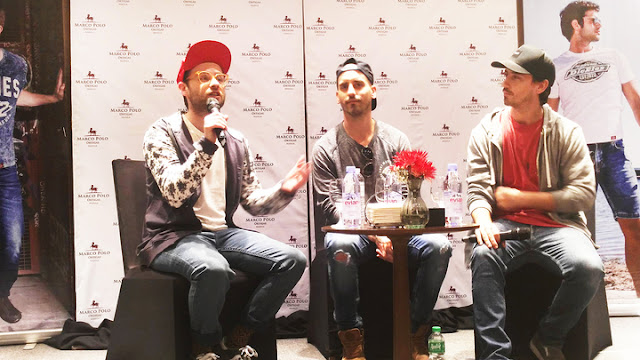 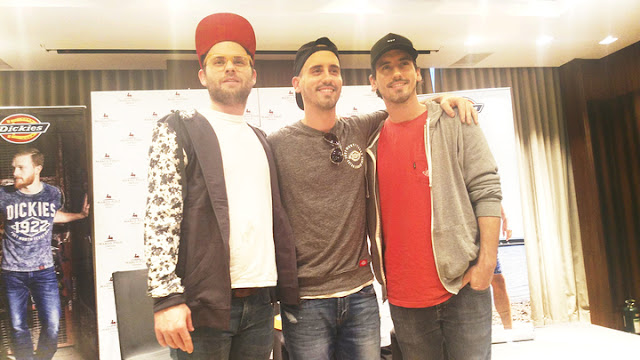 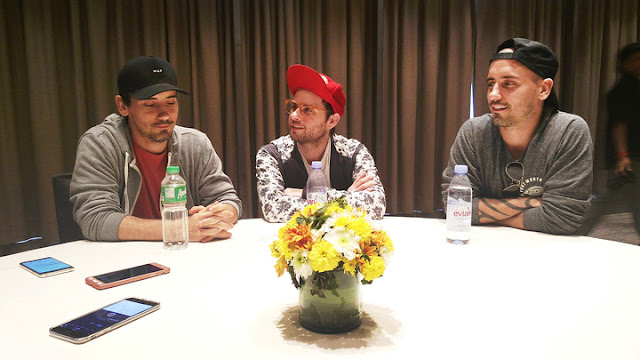 I got to interview them along with other entertainment journalists. I think those guys have one of the best jobs in the world. I wouldn’t mind interviewing artists and celebs. It took a lot of self control not to scream and hug Scott when I saw him. He’s not rocking the long brown hair with blonde streaks that I’ve loved about him but he’s still good looking and the voice didn’t really chance much.
In this presscon, I actually only got to utter one quip. “No more long hair huh?” And Scott was like “the hair? Yeah it’s still there. I considered getting a wig maybe.” But you know, I’m a newbie so I forgive myself. Plus like I said, I was kinda fangirling the whole time internally.

Anyhow, I took my cousin to the concert with me because he’s also a big fan of The Moffatts. It’s his first concert ever! 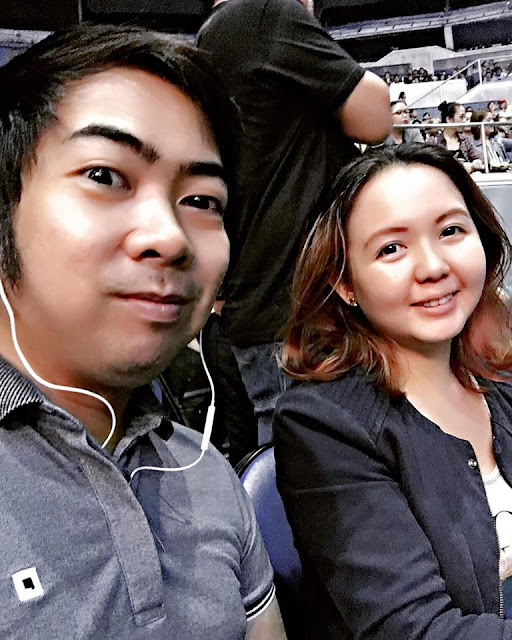 While waiting for the concert to start, I saw these signs on the chairs in front. 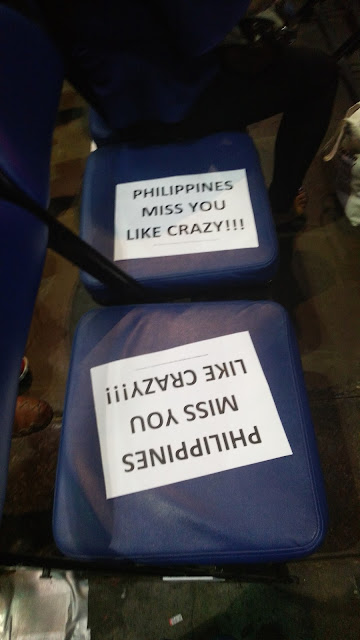 And they gave out autographed posters to the audience at the VIP. Another fangirl dream come true! 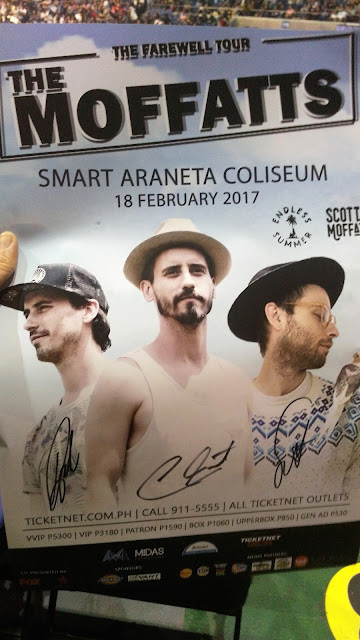 The Moffatts played their biggest hits during the concert. Here are some of my faves:

Girl of My Dreams

I was super happy after the concert, I kind of cried. Yan ang ultimate fangirl moment ko talaga! And note that I never felt that with BSB! And I think it’s different because I know the Backstreet Boys are still around as a group. But The Moffatts? Well… it’s a farewell tour you know?

Though the guys have said they’re still open to touring again as a group, it’s just different now knowing they each have their own projects. Now if only Dave Moffatt was also around, then that concert could have truly been the best night of my fangirl life!