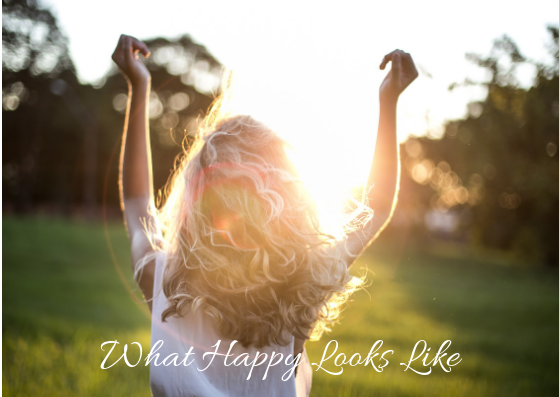 How time has flown by. It’s already October. But the month isn’t off to a good start for me. Woke up with a headache which is still here hours later after drinking meds. I forgot a few items while preparing for work thereby causing delay on my end. Some guy in a Toyota Hilux called over to me from the window of his car while I was walking and asked if I needed a cab. Creep. Got to work a whole lot later than I planned. I’m basically having Monday blues.

But let’s continue on to looking back at the things that made me happy the past week.

1. Got to go to the gym more times than I have since April. I think I finally am finding the right motivation – the original reason I signed up for a gym membership – to go back aka not a guy.

2. Getting my Sodexo mobile pass GC from Pera Swipe. It’s one of those new apps I tried out. Just keep swiping up on your screen to earn points and there you go! Points converted to Sodexo GC. Now. What to buy? What to buy?

4. Finding out that the Bistro Deli branch near our place still offers unlimited coffee refills for less than Php50.


5. Me Time. It’s nice to just spend time with yourself from time to time doing whatever the heck you like.


7. Going online and finding that I have a Spot the Difference game request my friends.