I’ve Got the Backstreet Fever!

So it took awhile for my all time favorite boyband to come back here in Manila – I’m 24 now for gosh sakes and I was first hit by the Backstreet Boys fever back in 5th grade. I’ve been a huge fan of the Backstreet Boys specially Nick Carter. I remember decorating my room with a bunch of BSB posters and buying magazines that have Backstreet Boys in them. I wanted to move to Tampa, Florida because of Nick! Yes, like so many other girls, I fantasized about us getting married. Years pass and although I’ve taken out the posters in my room and have found more celebrity crushes, I’m still a fan of these boys.

I’m glad that they’re together again after all these years despite all that had gone on with their lives (marriage, families, engagement, solo albums). True the boys are older now but still! It’s BSB, y’all!

I’m just so excited that I’ve been given a chance to see them perform live. I thank from the bottom of my heart, my friend, Karla for letting me swipe her credit card just so I can catch these boys as they perform tomorrow at the Big Dome. 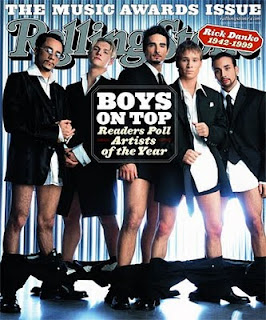 The boys back then. They were probably the biggest boyband during the 90s. They really did take the world by storm. 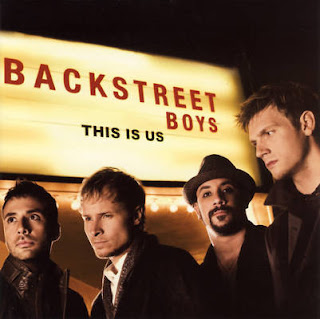 The boys in their This is Us album cover minus Kevin Richardson. A little sad! 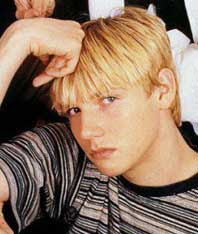 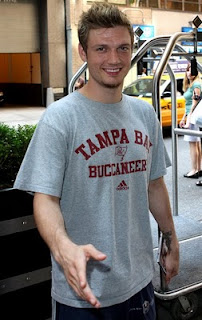 This is Nick now. He’s 30 years old now, a bit far from the baby faced blonde blue eyed boy I first fell in love with. But I still love him. 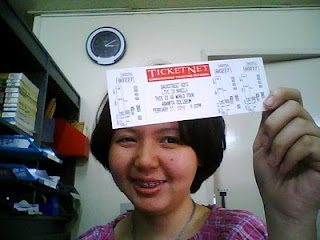 It’s going to be a great concert. I just know it will. I’m so excited and I just can’t hide it!

All You Need is Love: Some Awesome Ways to Help Typhoon Yolanda victims

Top Ten Songs to Help You Get Through a Breakup