Because I became a true blue fan of this author since reading Maybe Someday, I bought another one of Colleen Hoover’s novels, Confess.

Confess is about Auburn Reed, a young woman who has lost everything that’s important to her and who’s trying to rebuild her shattered life. She walks into a Dallas art studio in search of a job not expecting that she’d find a deep attraction to the enigmatic artist who works there, Owen Gentry. But as she follows her heart, she discovers that he’s keeping a big secret from her – one that could destroy everything that she loves most. To save their relationship, all Owen needs to do is confess.

CoThis is my fourth Colleen Hoover novel. While it’s certainly not my favorite, it’s a little better than Maybe Not. The plot’s intriguing and I have to hand it to Colleen for that plot twist that I didn’t see coming. But unlike Maybe Someday and Ugly Love, it didn’t make me cry. I certainly didn’t think it was that heart wrenching. In fact, I agree with one GoodReads review that said she found this book to be underwhelming.

Just like Ugly Love, the characters in this story seemed to be more mature than their age but I think that’s because of the circumstances that happened in their lives. But in all honesty, I didn’t feel the connection of Owen and Auburn so much. Also wasn’t crazy about the heroine. I thought she’s kind of weak and helpless. 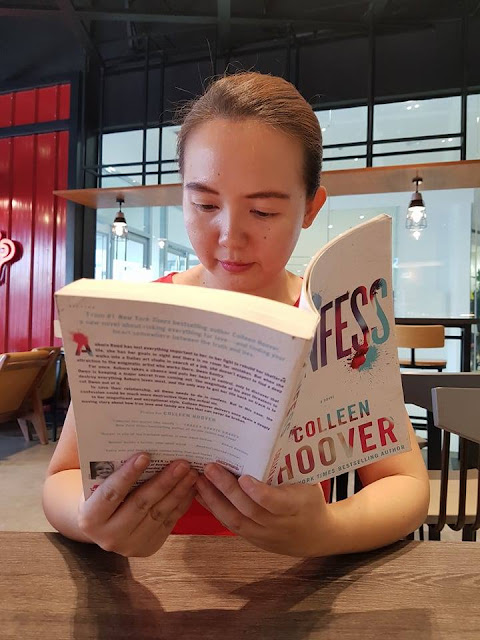 I think the best thing I liked about this book though are the confessions that people share with Owen anonymously which he uses as inspirations for his art works.


“I went to China for two weeks without telling anyone. When I returned, no one noticed I’d been gone”


“When I’m with you, I think of all the great things I could be if I were without you.”

Hurts just reading them right? Feels so real… But then again, the dedication in one of the front pages of the book says this:

“The confessions you read within this novel are true confessions submitted anonymously by readers. This book is dedicated to all of you who found the courage to share them.” 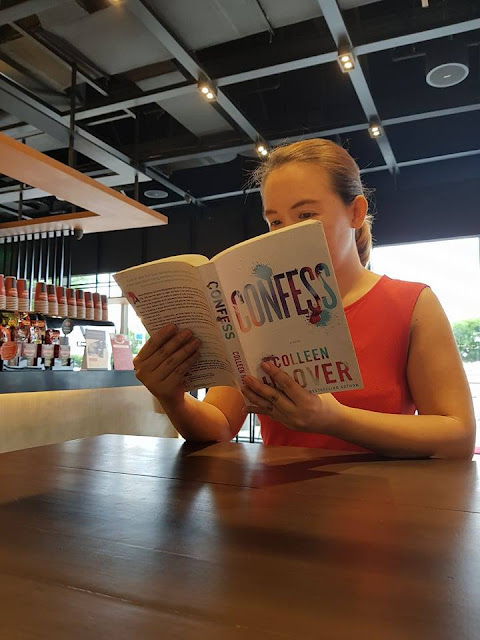 How to describe Confess? I think this GoodReads review said it best “This book is most certainly a romance, but it’s also so much more. It’s a story of survival, courage, unexpected chances, fate, sacrifice, confessions, lies, love, and healing.”


In my own GoodReads review, I rated this 4 out of 5 stars. It’s still worth the read.

Sex and the City Prequel