Movies to Watch this Christmas 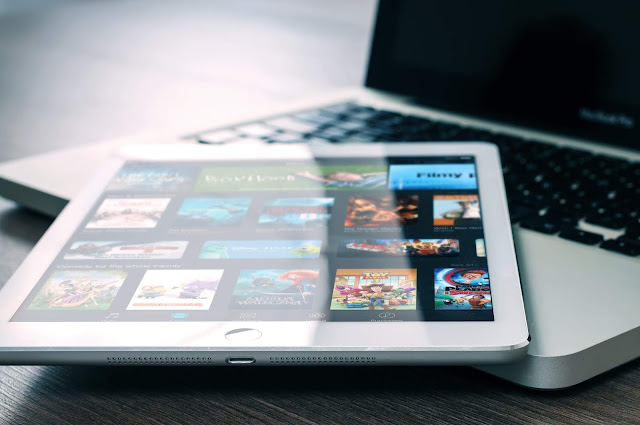 Merry Christmas everyone! Is it officially Christmas break for you? Personally, I’m not on an official holiday break because I think I pretty much used up my leave credits at work. But who says I can’t enjoy this merry season? Taking what free time I have to do some more reading and watching Netflix.

Speaking of which, I’ve got a few suggestions of movies to watch this Christmas. Some of these suggestions are already tried and true classics while some you might find to be new.

Of course, this is a true blue classic film to watch during this season! It stars a young Macaulay Culkin as an 8 year old troublemaker who gets left home alone while his family goes on vacation and finds himself needing to defend his house from thieves.

Speaking of this being a classic, Google just released an ad starring Macaulay Culkin recreating some famous scenes from this movie! Check it out below:

Identical twins they’re not! But they do look very much alike. In this new Netflix original, Vanessa Hudgens plays a double role as a duchess about to be married to a prince and an ordinary but talented baker from Chicago. One week before Christmas, they meet each other in Belgravia when the latter flies there for a baking competition and decide to switch places for two days.

It’s not a groundbreaking story. It’s also not the first to have a look alike switcharoo story line as it’s been done before (The Parent Trap – a classic!; Lizzie Mcguirre movie; Monte Carlo) so you pretty much can predict what would happen in the film. But overlook it and you’ll get a feel good movie to watch during this merry season. Also it’s a delight hearing Vanessa Hudgens with an accent.

3. The Holiday
I love, love, love this film even though Judd Law who’s one of the stars in the film says it was a bad movie. It stars Cameron Diaz (Amanda) and Kate Winslett (Iris) as two women who live in different parts of the world who switch places to live for the holidays. Cameron’s character, Amanda, falls in love with Jude Law, Kate’s brother in the film while Kate’s character, Iris, falls for Jack Black, Ethan’s (Amanda’s ex’s) assistant. I wrote more about what I love about this movie here.
4. Home Alone 2
Home Alone was a delight to watch. Still is to this day! It was such a successful film, they made a sequel starring Macaulay Culkin again as Kevin Mcallister. This time, Kevin finds himself lost in New York and fighting off bad guys, the Sticky Bandits formerly known as the Wet Bandits, who escaped from prison.
5. The Holiday Calendar
This stars Kat Graham (The Vampire Diaries) as a photographer who inherits an advent calendar from her grandmother which turns out to have some magical capabilities. It seems to predict her future which includes romance in the air!
Pretty cute romantic film if you ask me although it has a pretty predictable story line.
6. The Christmas Chronicles
This is also a Netflix original film that stars Kurt Russel as a modern day Santa Claus. Watch it because it is definitely entertaining! I wrote a more extensive post about it here which you can read.
7. Office Christmas Party
Jennifer Aniston plays the CEO who tries to shut down her hard partying brother’s (TJ Miller) company branch Christmas party. Together with his chief technical officer (Jason Bateman), they try to rally their co-workers to have an epic Christmas party in an effort to win over a client and save their jobs.
These are all available to stream on Netflix so happy watching and hope you have a wonderful Christmas holiday break!