I finally decided to watch a new series on Netflix this month after months of alternating between reruns of Gilmore Girls and The Vampire Diaries.😅 La Casa de Papel or Money Heist. Pretty sure you’ve either seen the popular costume circulating online as a meme or for the promotion of the upcoming season, Season 4 or you’ve heard people raving about it.

It was Dom and Ryan who convinced me to get on board with watching. I was told I would love it. True enough, I did. And right before September ends, I finished the whole series. Yup, all three seasons that’s currently on Netflix. 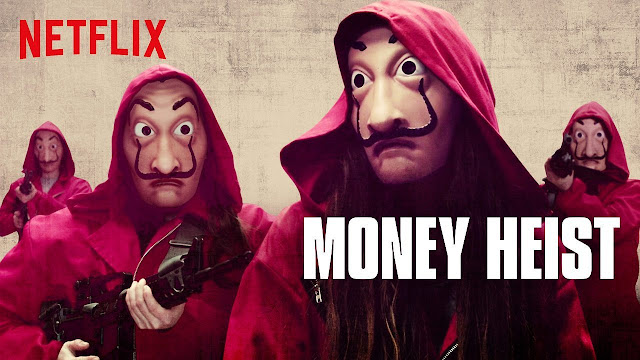 So if you’re wondering if it’s time to get on board the Money Heist train, let me give you a list of reasons why you should:

Each cast of character brings on different kinds of complex emotions. You will love them and you will hate them equally. There’s not one character in this series that will make you say “forgettable”. 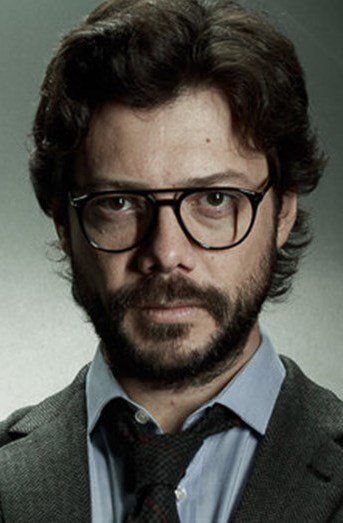 The Professor. The brilliant mind behind the heist. Every move anticipated down to the littlest detail. 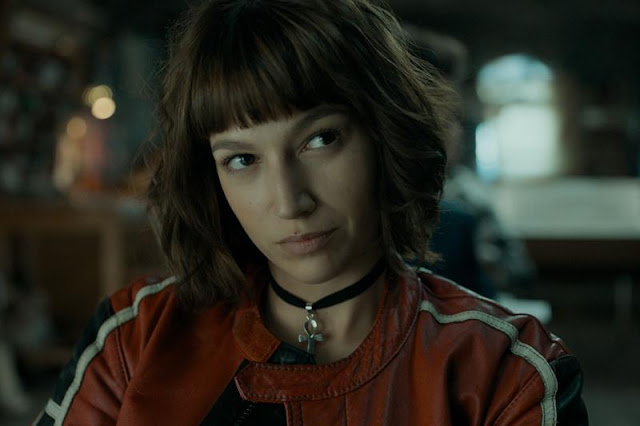 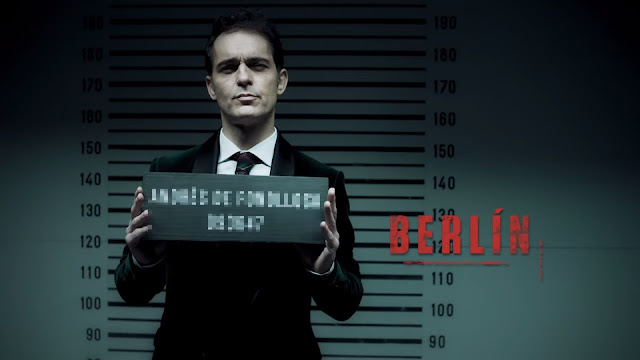 Berlin. The Leader of the gang. Also psychopathic but he’s also the most cool headed among them. 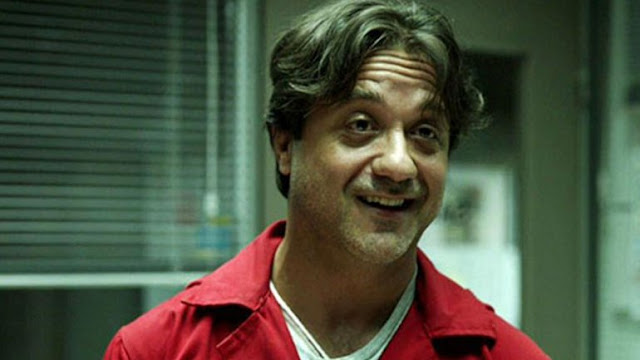 Arturo. The director of The Royal Mint of Spain. Also a cocky guy and I do find him annoying but his constant search for an escape when he becomes hostage also adds more suspense to the show.
2. Exciting story lines

La Casa de Papel is a crime drama set in Spain and the spoken language of the series is Spanish. Read through the subtitle if you’re not fluent in Spanish. If you prefer, you can also watch the series with its English dub. But just read the subtitle. You’ll feel the drama and excitement more that way.
Heist themes are aplenty! The most popular one I know is Ocean’s Eleven and in fact when I first started watching this show, it was the very first one that came to mind. La Casa de Papel is pretty much like that movie. Except the plan is to rob The Royal Mint of Spain where they make the money and not a casino. But it’s made even more exciting by the different twists of the story. It’ll keep you wanting to get to the next episode and fast.
3. It’s seriously creative

Again heist themed crime drama movies or series have been done numerous times. But this show feels fresh. First there’s the idea of the costumes: the red jumpsuits with the Salvador Dali masks. Then there are the names of the robbers – all cities like Tokyo, Denver, Rio, Moscow, Helsinki, Berlin, Oslo and Nairobi.
The story line is also inspired! From thinking about how they will pull off getting into the target place, solving the challenges once inside and how to escape and not get caught by the police. Add to that would be the complications brought on by the robbers’ personal troubles and the hostages who are constantly trying to escape.
And you know how some shows lose their steam by the 3rd season? This one didn’t. The creative muses of the writers of this show are still hard at work.
You’ll get hooked on this series, I guarantee it! And as someone who binged watch this series all month long, I’m eager to find out what happens next season. Too bad I have to wait a while. There’s no release date yet for Season 4 of La Casa de Papel on Netflix Philippines.

Did You Hear About the Morgans