Six Movies to Watch on Netflix that are Rated Violent 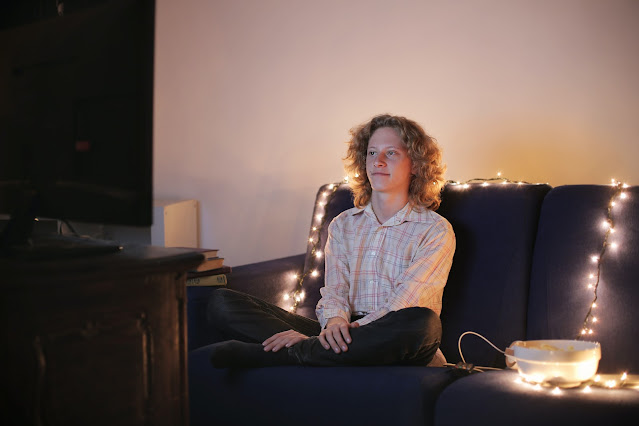 Photo by Andrea Piacquadio from Pexels
Netflix night has become an everyday habit for me, alternating between series and movies. It’s a good thing Netflix doesn’t run out of choices! What movies have I loved recently from the streaming giant? A number of movies that are rated violent – guns ablaze and explosions, all that I’ve just seen recently for the first time.
1. John Wick
Keanu Reeves plays an assassin who comes out of retirement after his dog, which was given by his wife, was killed. Never mess this guy. He’ll stop at nothing til you’re dead while looking dapper in a suit.
2. John Wick: Chapter 2
Since I got hooked on the first, I wasted no time in watching the second installment. John Wick is on a run after he finds himself with a bounty on his head. And this was every bit as exciting as the first movie. I’d watch the third installment if it was on Netflix.
3. Zombieland
This movie stars Jessie Eisenberg, Woody Harrelson, Emma Stone and Abigail Breslin as survivors of a zombie apocalypse. Though it’s a comedy, you can still expect a lot of gun fires in this movie. Also just want to say that this movie made me love Jessie and Emma more.
4. Zombieland: Double Tap
Jessie, Emma, Woody and Abigail are all back for the sequel alongside some new faces like Zoey Deutch and Luke Wilson. In this sequel, Tallahasee, Columbus, Witchita and Little Rock have become experts in identifying and disposing of zombies and they’ve set up house at none other than the White House.
It’s equally entertaining to watch the four of them as they fight off zombies to stay alive.
5. Olympus Has Fallen
Ask me to name Gerard Butler movies I enjoyed watching and this will be on the top five list. In this film, he plays secret service agent, Mike Banning, who has to save the President’s life twice. Action packed right from the start! Also loved this because I enjoy shows and movies that showcase the US as a superpower and White House protocols. Oh and the villain? Quite a hottie.
6. London Has Fallen
This is the second installment of the action thriller that stars Gerard Butler as secret service, Mike Banning. This time, he and the President find themselves in a bigger predicament. There’s still a threat to the President’s life but now the hunting grounds is bigger and in a foreign soil. Still as equally action packed and violent as the first movie with a whole lot more explosions.
And if you enjoy this movie, go on to watch Angel Has Fallen, the 3rd installment in this film franchise. I haven’t seen that but it’s on my list too!
What movies have you watched recently? Any rated R for violence you’ve seen lately you can recommend to me? I’m always looking for a new movie to watch that’ll take my mind off the ongoing pandemic.