Sex and the City Prequel

Confession: I am a huge fan of Sex and the City. Carrie Bradshaw is my favorite character. Though I did not love the story of the SATC sequel, I loved the ladies’ outfits there. Now since it’s been such a box office hit, rumors have been swirling around a possible third sequel. But I don’t know about that. The ladies’ are really getting old. But here’s another rumor that’s been going around: there may be a Sex and the City prequel! 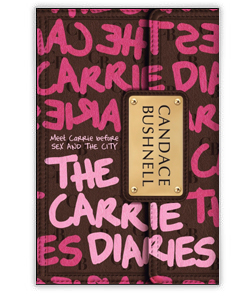 I haven’t really gotten around to reading Candace Bushnell’s Carrie Diaries but I bet it’ll be great to turn the book series into either a movie or a TV series. And you know who Candace thinks could play a young Charlotte York? Justin Bieber’s ladylove, Selena Gomez! 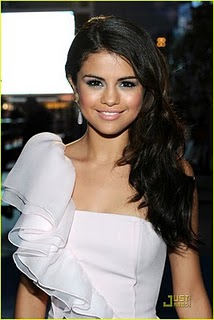 I think she’d make a perfect Charlotte. She’s beautiful and she’s got a classy elegance to her – definitely Charlotte York. I’m more in favor of a prequel. Would love to see Charlotte, Carrie, Samantha and Miranda before they were the thirty-something ladies.

What do you guys think of a Sex and the City prequel? And Selena Gomez as Charlotte York?