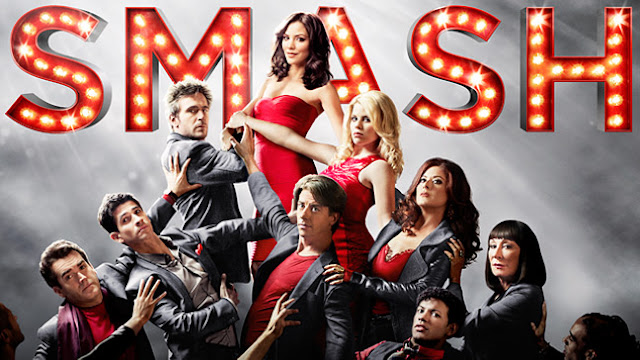 Over the past couple of weeks, I’ve heard a lot of buzz about how great NBC’s newest show, Smash is. In case you guys haven’t heard about it yet, it’s a new musical/drama show on TV starring Debra Messing as a successful playwright and Katherine McPhee as a struggling wanna-be actress in New York City. You guys can catch it on Second Avenue with Sky Cable that is.

Well I finally got the chance to watch the pilot episode of Smash and I have to say I think this is going to be a great show! I’m loving the plot and the songs too! It’ll be one of those must-watch shows that will get further buzz when it gets nominated at the Emmy’s, competing against Glee for Best Musical show.

But is it better than Glee? I’ve read some people compare these two shows and some have even gone as far as saying it’s far better than Glee. In my personal opinion, both are great shows but they can’t be compared to one another.

See, Smash is an adult musical show. I expect a more serious plot for this: first episode and they’re already tackling a character’s moral values – how much are you willing to do to get the job?; relationship and family issues and careers while Glee is a little more, well, conservative. After all, the characters are supposed to be high school students. 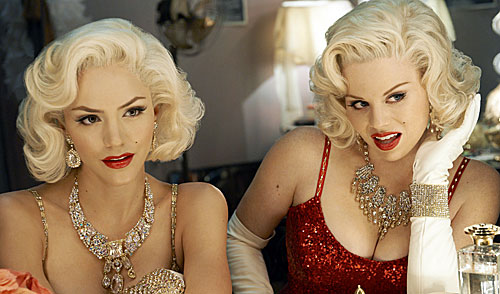 Who do you think makes a better Marilyn between the two? I’m actually rooting for Ivy (Megan Hilty). I like Karen (Katherine McPhee) but I don’t think she embodies the Marilyn. Ivy just oozed of sex appeal of the Marilyn Monroe kind that is. Plus judging by her performance, there’s no question about it, she’s Marilyn!

I’m excited to watch the next episodes of Smash. I’m dying to know who gets picked as Marilyn. Nobody tell me! I want to find out for myself. If you guys have seen Smash already, I’d love to hear your thoughts about it too!

Six Movies to Watch on Netflix that are Rated Violent