When Fifty Shades of Grey, the book, came out, I was one of those women who got hooked into reading the trilogy. I fell in love with Christian Grey and kinilig ako for Anastasia Steele, the book’s heroine. I wanted my own Christian Grey! He was rich, young, romantic, strong and well, he was a darn good looking sex god according to how EL James described him! When it was announced that the book would be turned into a movie, I was one of the fans who was absolutely thrilled with the news! I was part of the thousands of other Fifty Shades fans who giddily anticipated the Fifty Shades of Grey casting choices for the two lead roles.

I wanted Ian Somerhalder to play Christian Grey. I still do. And heck if I had my way, he would be Christian! My other female friends wanted Matt Bomer to play the part and well you know with those eyes of Matt’s, he could be too.  For the role of Anastasia, I was rooting for Alexei Bledel. She would be perfect to play sweet and innocent looking Anastasia Steele.

Now, finally, the official Fifty Shades of Grey casting choices have been announced. Charlie Hunnam and Dakota Johnson have been cast for the roles of Christian Grey and Anastasia Steele. I have to be honest. When I first found out about this, my initial reactions were “NOOOOOOOOOOOO!” followed by “WHY THEM?!!” That’s specially my reaction finding out Charlie Hunnam would be Christian Grey.

But I guess producers saw something in them. And I’m pretty sure Twi-hards shared the same reaction when Robert Pattinson was cast as Edward Cullen and KStew was cast as Bella in the Twilight franchise. RPatz did Edward Cullen justice. Can’t say the same about KStew though!

So…now that I’ve had time to absorb the news fully, I’m reading up more about these two actors who are set to bring to the big screen Christian and Ana. Also been searching the Web for more pictures of these two – particularly Charlie. 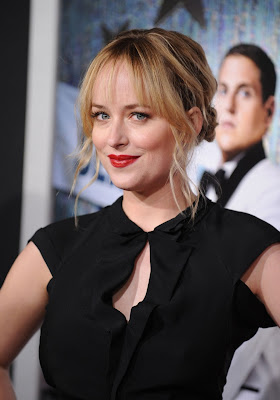 So this is Dakota Johnson, daughter of Melanie Griffith. She’s relatively unknown. If you watched The Social Network, you’ll see her there as the woman that Justin Timberlake’s character slept with during that first scene of JT. Also according to Yahoo! she was in that short lived series “Ben and Kate”. Never saw that series.

And this is Charlie Hunnam casted as Christian Grey. 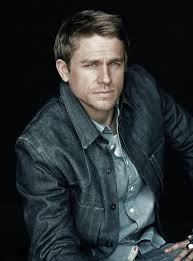 He was in Sons of Anarchy and Pacific Rim. He’s been around the industry for awhile now but he hasn’t really made it big yet. Maybe this will be his big break. When I first saw this photo, I was like “WTF! He’s old!!! So not 27-year old Christian Grey!”
And long hair and beard does not suit him well too. 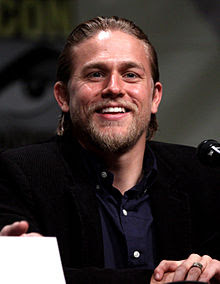 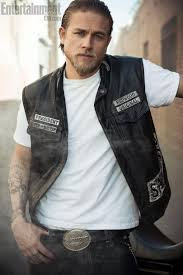 But a former officemate told me I should give him a chance. She said “Why? Give him a chance. He’s sexy!” And so I searched for more photos of him. Yeah, he is good looking and sexy nga naman! Well in these photos at least: 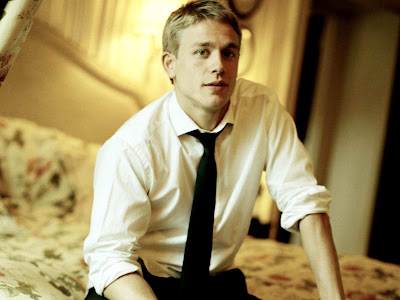 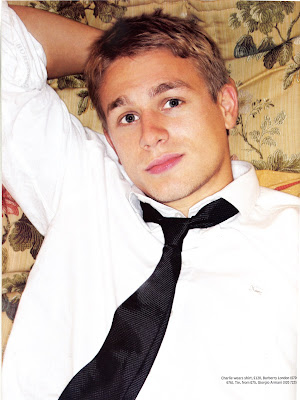 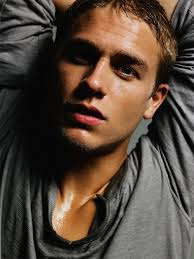 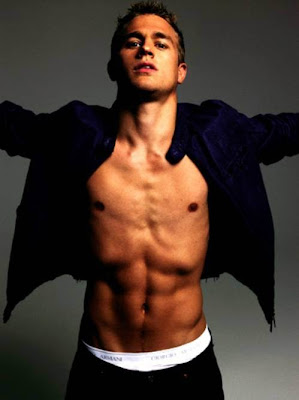 I’m not sure how old he was in these photos though. He’s 33 years old now. If these are recent photos, then yes, I would have to take back what I said that he cannot be Christian Grey and also say that to the producers/marketing people/PR people of the movie, you picked a bad photo of Charlie to accompany the announcement!
If not, then I guess I just have to keep my opinion to myself because they are going to be Ana and Christian. Anyway, I hope the screenplay will be good! After taking this long to announce details about the film, I seriously hope they’ve done their job right! If not, I know plenty of fans, including me, who will be very very disappointed and some won’t hold back in expressing their opinion regarding the matter on social media.
I wonder if Fifty Shades of Grey would be shown here in the Philippines though? It’s quite a risque movie. R18 perhaps? The release date is August 2014 so I’ll have to wait and see til then.