It's my life and these are my confessions
life lately

The Dessert Museum: My Sweetest Birthday So Far

One stormy day in July back in 1985, a baby came into this world. Fast forward to years later and that baby is all grown up and officially 33. Whenever my birthday comes rolling around, depending on my mood, I either throw a party or make it a low key celebration. During my 31st birthday, I threw a Murder Mystery party. Last year was a videoke party with select people. This year, I went and checked out The Dessert Museum in Pasay after initially celebrating with just a simple dinner with some of my closest friends.

Didn’t really plan on this but well, marketing folks know how to entice people to spend more during their birth month! I found from The Dessert Museum’s Instagram post that all July babies get to enter for free with the condition that we bring a paying companion with us.  I’ve always wanted to visit the place ever since I learned about it. And so along with my other friend who’s also a July baby, off we went to check out the place with two more paying friends.

The guy in the photo above is Dom, my friend who’s birthday is also in July. Actually, the day of our Dessert Museum visit is his birthday so you could say he too celebrated his birthday in the sweetest way possible.

What is The Dessert Museum?

While it’s called The Dessert Museum, it’s not really a museum! But there are some trivia about desserts that you’ll find written on the walls. This pastel colored place is really meant more for getting your photos taken around to post on your social media accounts like Instagram. 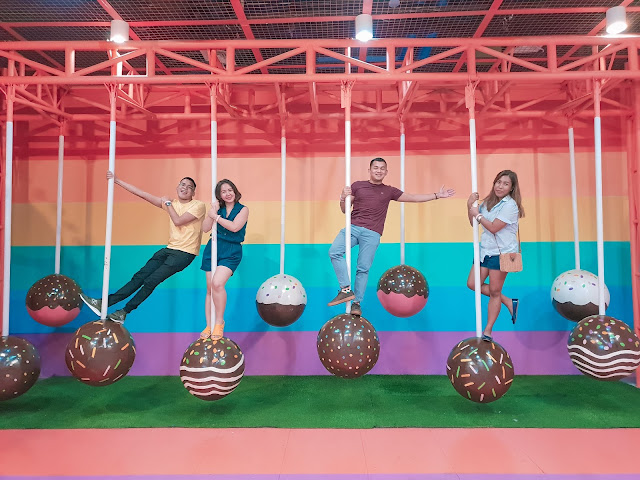 This group photo was taken by the nice staff of The Dessert Museum. I guess they’re trained to do this sort of thing for the visitors of the place. I was honestly a little scared of being on that upside down lollipop. Considering I can be such a klutz, the risk of encountering an accident while on it or while climbing it was high. Plus my sandals didn’t hold much friction on the top’s shiny coating.

The place is filled with sweetness from lollipops, donuts to candy cottons! And yes, you can eat some desserts in here too! It’s a treat not only for the eyes but for your sweet tooth as well. 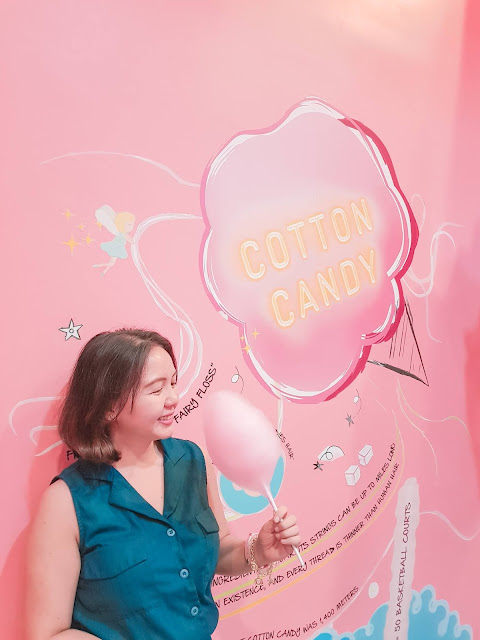 We went on a weekend and the place was packed! But don’t worry, you’ll be able to take photos without strangers accidentally photo bombing you.  The number of people who are allowed to go inside each room are controlled by the staff. Plus we let the others take their turns first so we can have the place to ourselves.

Each pastel colored room is just so worth taking photos of! 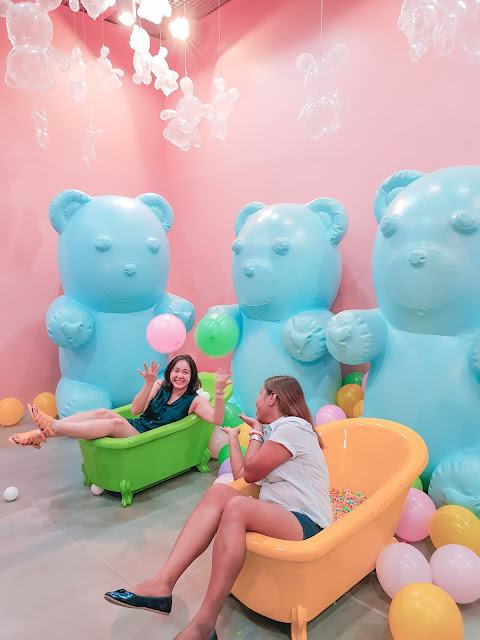 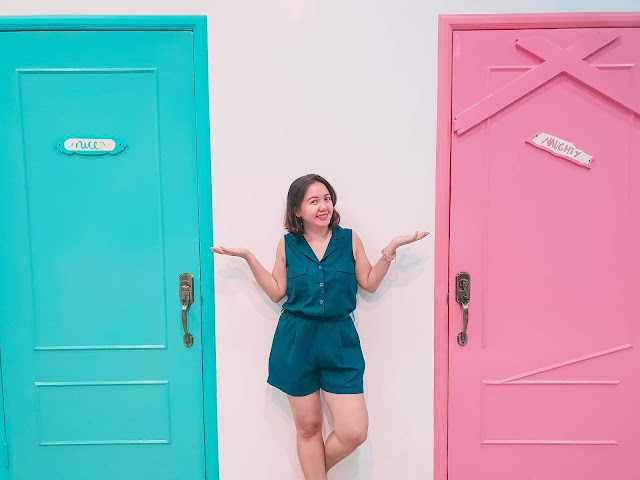 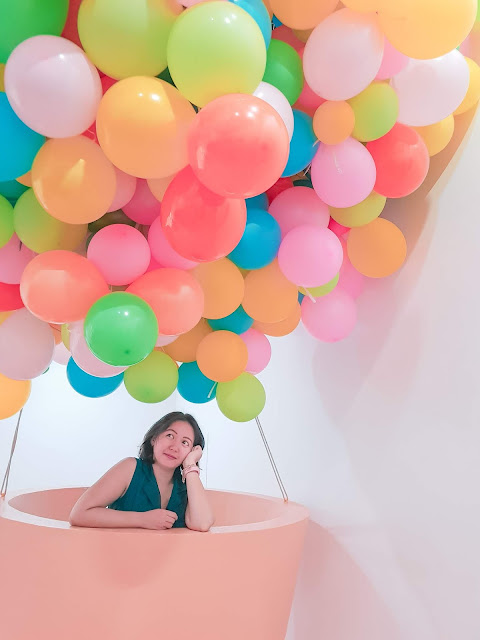 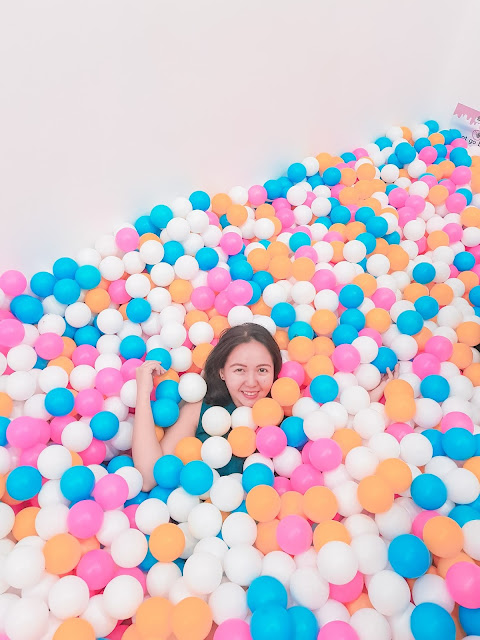 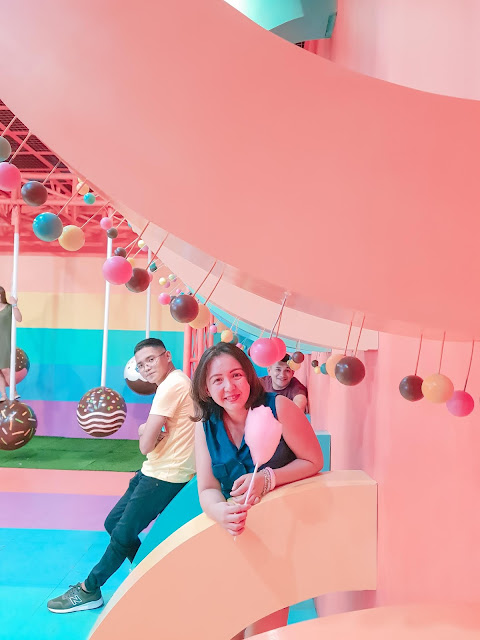 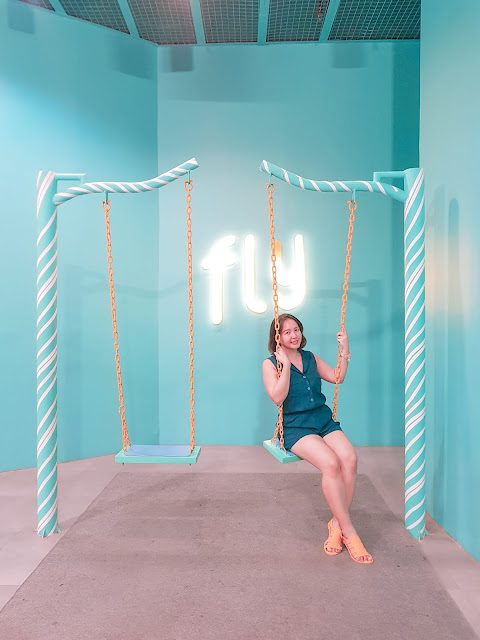 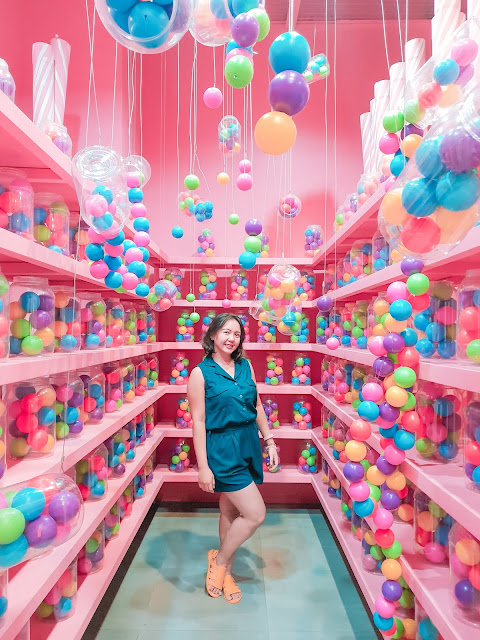 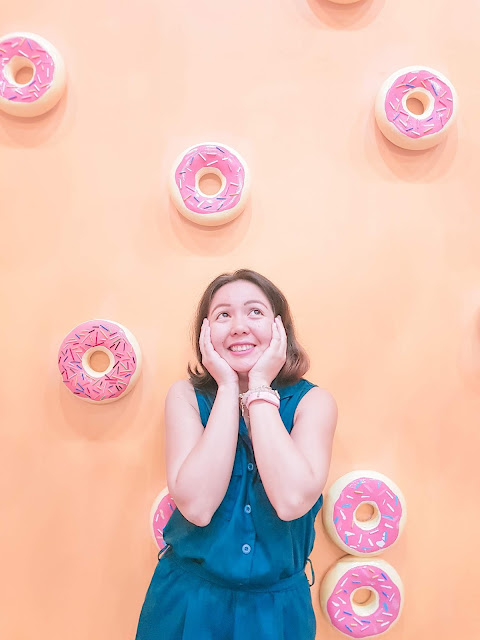 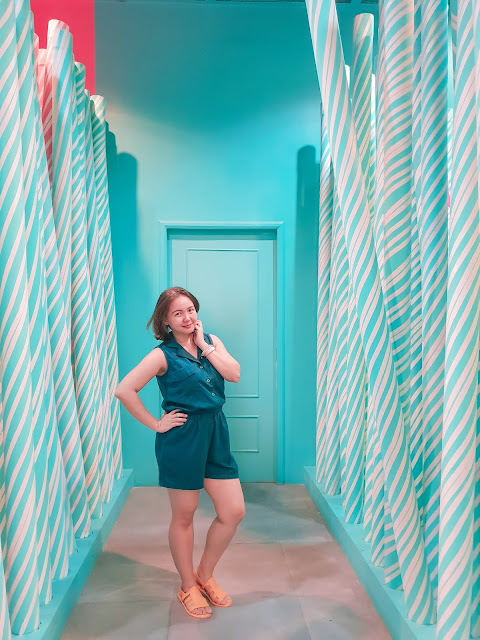 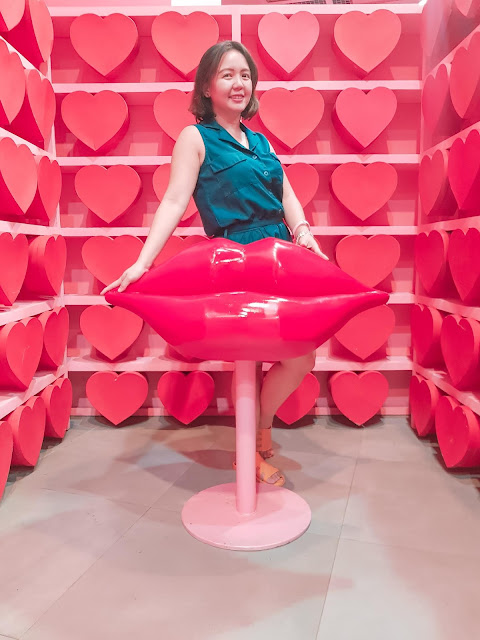 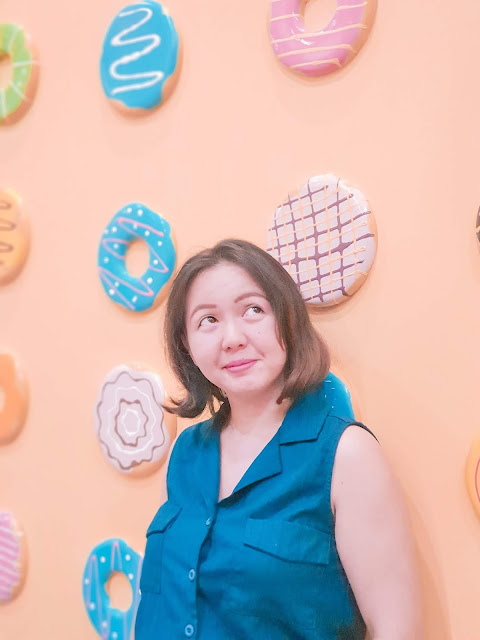 This definitely was a sweet 33rd birthday. And it’s by far, my sweetest one yet. If you’re a July baby, there’s still time to head over The Dessert Museum and get in for free! The Dessert Museum is located at the Ground Floor, S Maison, Conrad Hotel, SM Mall of Asia Complex.

Ten Things I Miss From Life Before COVID-19